Linn have this week announced a number of new products for their legendary turntable, the Sondek LP12.

The Linn LP12 has been a mainstay in hi-fi since its introduction in the late 70s. It is as popular today as it has ever been and Linn have been tireless in developing and upgrading it for the last 50 years. This week sees the next step in the evolution.

Firstly Linn have developed a brand new mid-level tonearm called Arko. This will replace the Akito in the range and will come as standard on the new Selekt LP12 model which is taking the place of the Akurate LP12.

Arko is an original, high-performance tonearm, and Linn’s first entirely new model since 2006. Rigid in construction and fluid of motion, great effort was taken during this tonearm’s development to ensure that it retains both fundamental simplicity and superlative performance.

Arko has greatly improved rigidity, precision and coupling throughout the arm wand assembly, thanks to machined 7075-grade aluminium specified throughout; and the new stainless steel through spindle as well as the ultra-stable gimbal platform facilitates superb bearing concentricity and alignment.

Kendo is one of a new breed of cartridges which produce the most level frequency response of any to ever bear the Linn name. It is largely derived from elements that went into the flagship Ekstatik cartridge.

The cartridge features a stiff, low-mass boron cantilever with a super-fine-line stylus, which together facilitate excellent response to the modulations of a record groove.

Koil is a step up in performance from the Adikt and can be purchased as an upgrade or at point of sale. Linn have collaborated with Audio Technica to produce this cartridge, based on their OC9 series; with Linn’s specifications implemented to its suspension taking it to the next level in performance.

Linn have also made the Krane tonearm, which has been supplied on Majik LP12 since early 2020, available to purchase as a standalone upgrade.

Here at KJ West One we keep all three LP12 models on demonstration. Please get in touch to arrange a demonstration or to discuss your requirements. 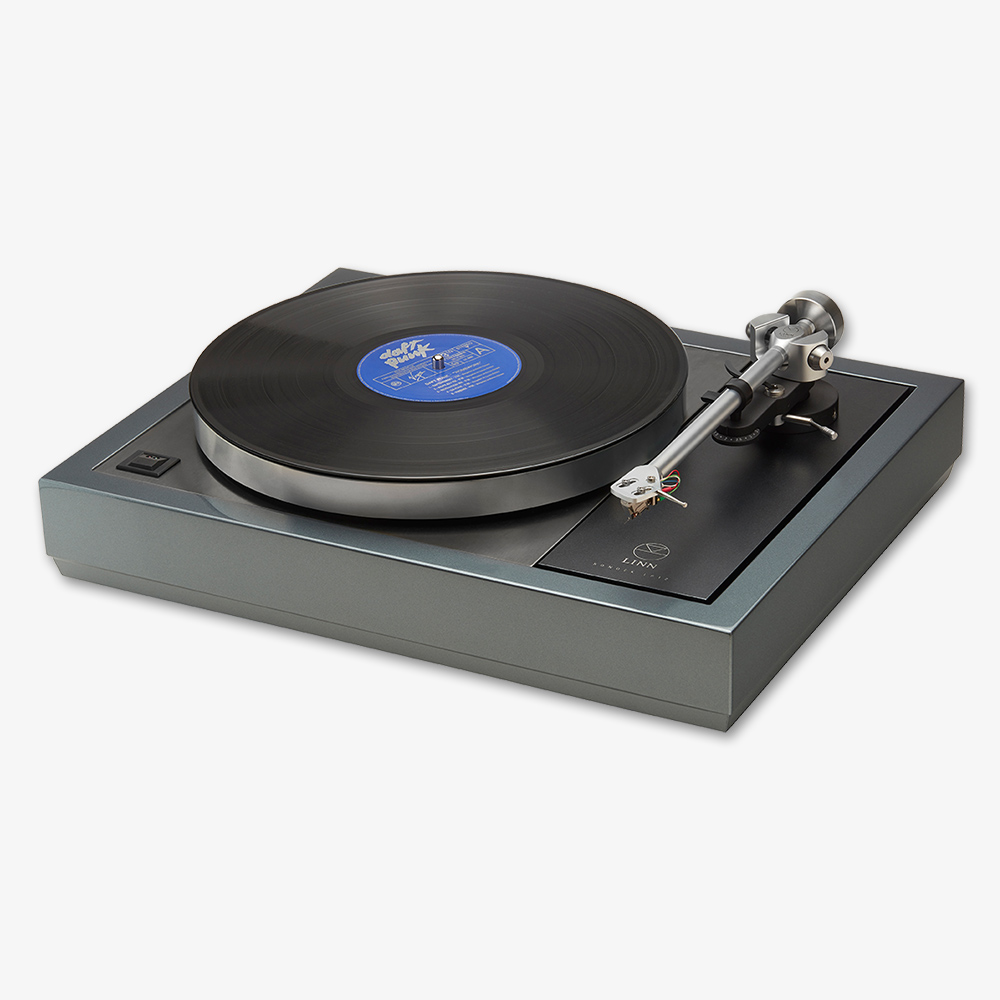 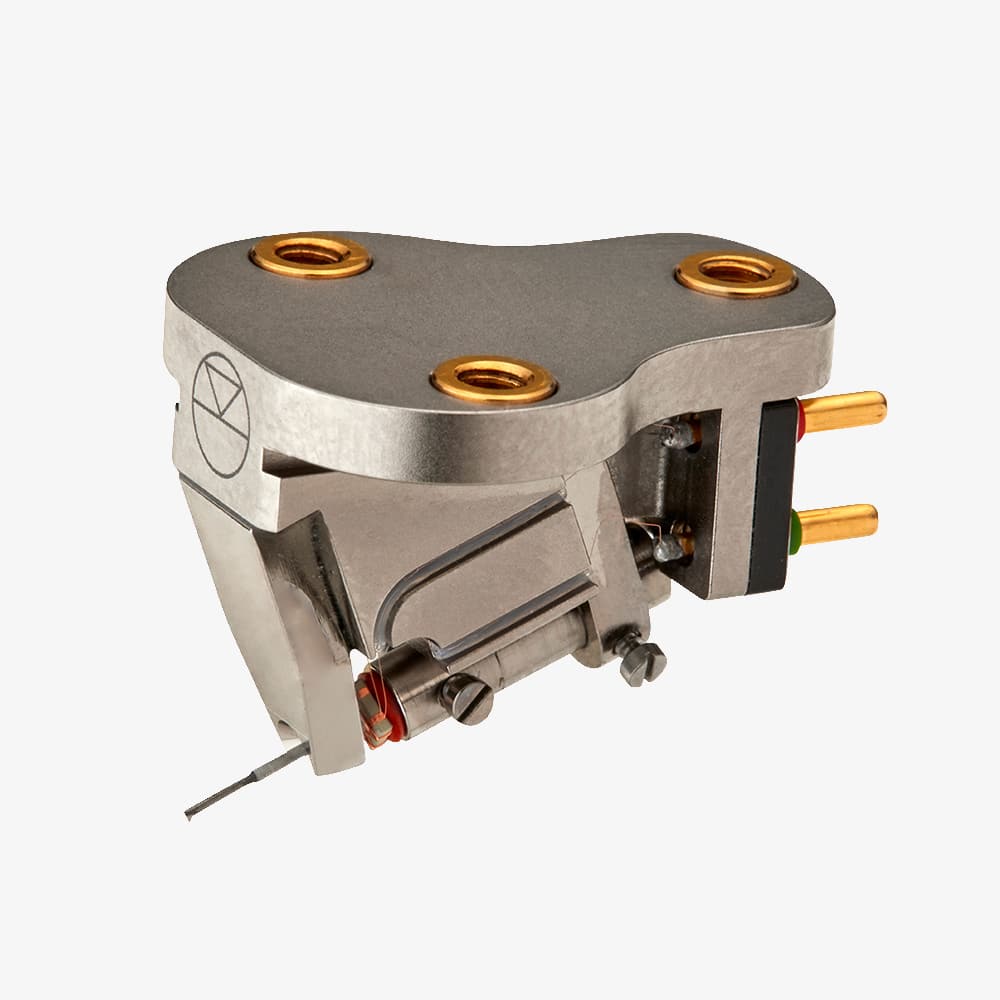 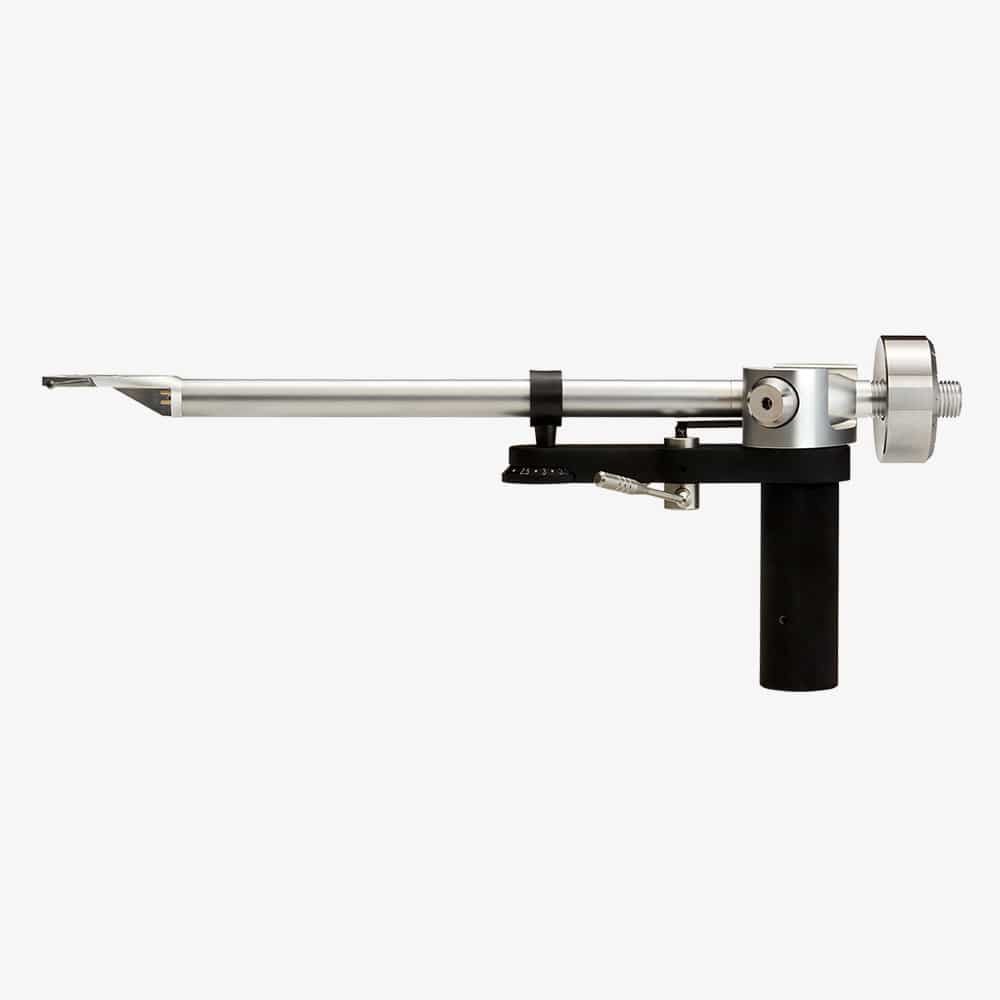 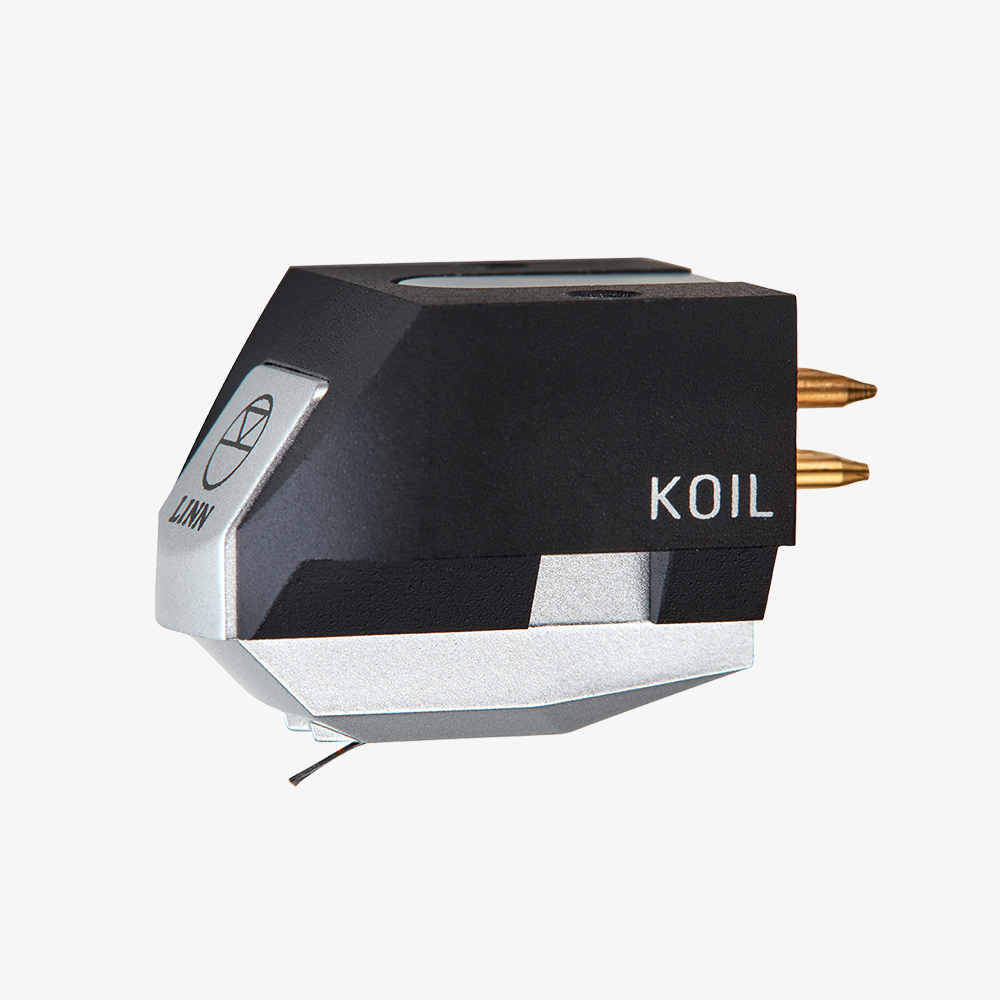 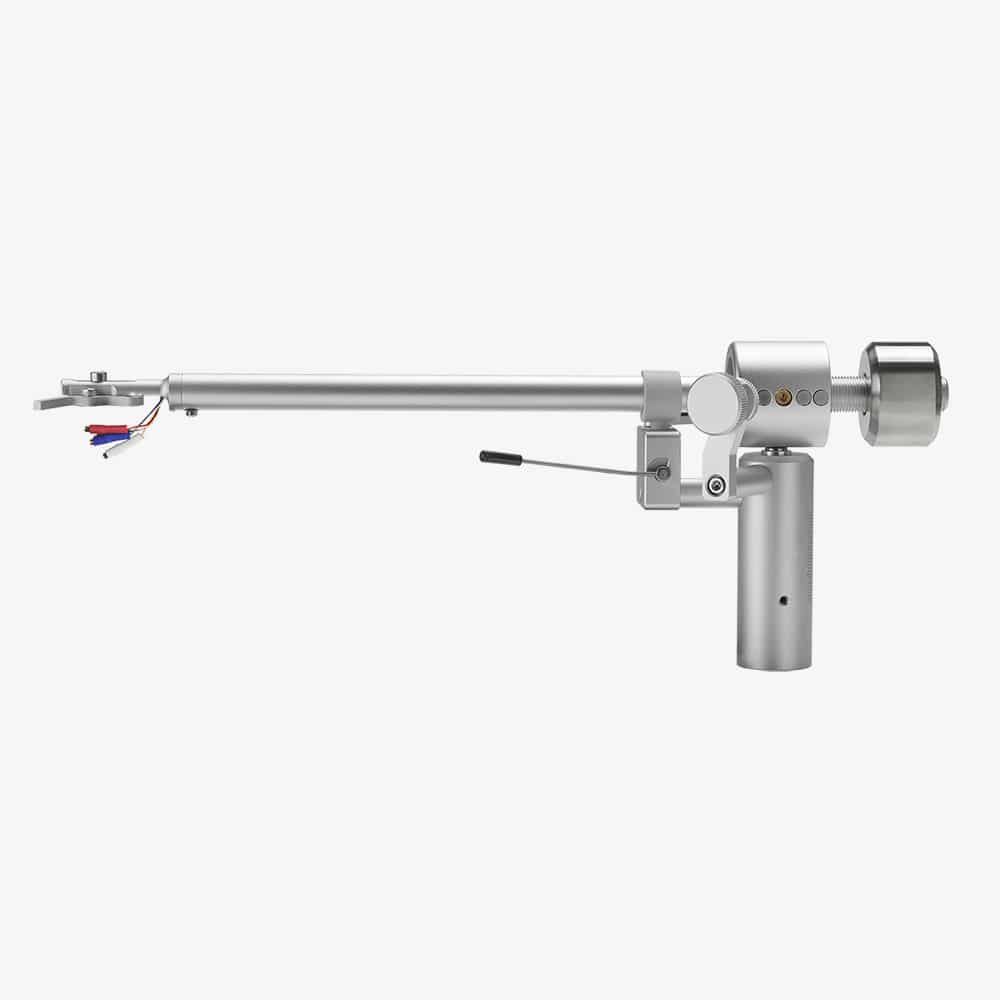