Anyone who has visited KJ West One in the last few years probably realises that we are keen on Shunyata Research mains cables and conditioners. As one of our top brands, we consistently demonstrate and sell Shunyata cables as a sure-fire way to elevate a great system to an incredible one.

So when Guillaume of Boyer Audio (the UK distributor) told us that a new conditioner was coming and that it was going to ‘change the game’, we were of course intrigued and excited in equal measure.

His praise was echoed by Robert Harley of The Absolute Sound magazine who declared “The Everest 8000 represents a significant leap in sound quality—one that redefines what’s possible in AC power conditioning.”

Vance Hiner of The Audio Beat also steeped high praise on the Everest saying “I’ve never heard a single component elevate so many aspects of an audio system’s sonic performance in quite the way as the Everest 8000 does.”

So makes the Everest even better than Shunyata’s previous (already excellent) offerings? The answer is it takes all the developments from the last 25 years to the next level.

Shunyata developed what they call ‘QR/BB technology’ for the Typhon conditioner and also used it in the previous flagship – the Denali 6000T. QR/BB is basically a module that can act as an electric charge reservoir, so it can store and release energy in a way that improves a component’s access to instantaneous current. For Everest, Shunyata designer Caelin Gabriel has drastically increased the size of the QR/BB module giving 3 times that in the Denali. Instant access to current is no longer a factor, no matter what you are trying to power.

One of the other main goals of a conditioner is to remove noise from the system, this can be from RF noise or Wi-Fi signal around the home but also from the components themselves. Shunyata are one of the only companies to tackle this head on and do so with their ‘CCI Noise Reduction system’ which consists of a proprietary multi-stage filter to reduce electrical noise and interference generated by a component’s power supply. The Everest features over 60db of noise reduction and 6 CCI zones essentially keeping each component in its own bubble. The result is incredible improvements in the imaging of the soundstage.

The Everest also sees the introduction of the ‘CMode noise filter’, a functional breakthrough in removing common-mode noise without introducing undesirable compression of dynamic range.

Grounding has been drastically improved in the Everest compared to previous models. There is now four ‘Chassis Ground System’ terminals to support the connection of up to 12 audio components. Previous models had one.

To summarise what it achieves, the Everest uses its six independent zones to isolate individual components meaning digital, analogue and high-current components can coexist perfectly without interference, it ensures no current delivery restrictions of any kind. Your components will receive the current they need no matter how demanding they are.

We have had the Everest in store for a couple of months now and can absolutely confirm that everything said in the Audio Beat and The Absolute Sound reviews was correct. The Everest is an extremely exciting product for use in high-end systems. The ideal way to unlock the true potential of your setup. We found it to really open up the sound, giving incredible imaging whilst delivering energy and life to the music. It just made you want to continue listening as long as you can.

We encourage anyone interested in the Everest to come in and experience it for themselves. We keep it on permanent demonstration and would be happy to book you in for a personal audition. 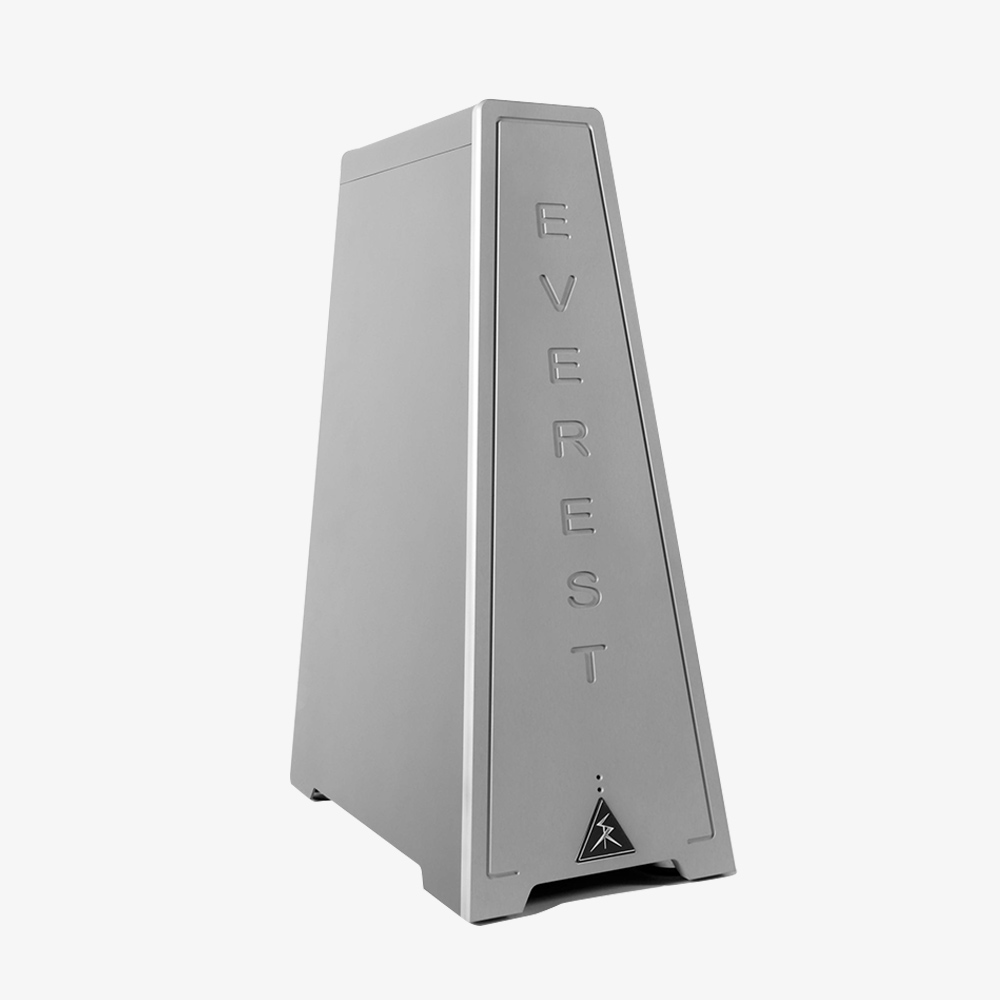 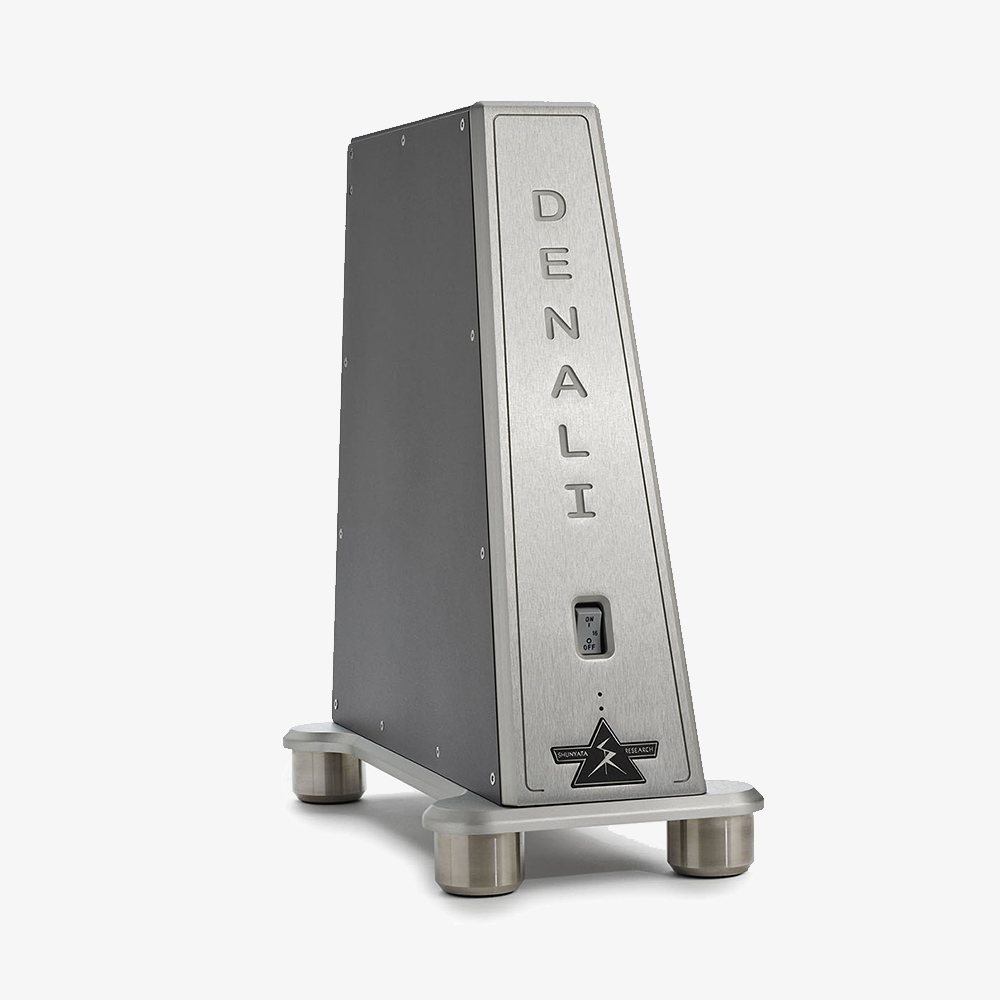