Named Bartók 2.0 the update sees performance upgrades, which, until now, were exclusive to the Vivaldi and Rossini platforms. 2.0 is a significant update to the mapping algorithm that controls the dCS Ring DAC. It also includes improvements to DSD upsampling and adds new filter options.

dCS Mappers originally designed for Vivaldi 2.0 and Rossini 2.0 are now available in the 2.0 update to Bartók. The dCS Mapper controls the way in which data is presented to the Ring DAC™ core. Bartók now includes three Mapper settings.

Mapper settings can be accessed using either dCS Mosaic or via the front panel.

Set to DXDx2 dCS Bartók now inserts a DSDx2 upsampling stage towards the end of the PCM oversampling sequence, before conversion to analogue.

DSD upsampling settings can be accessed using either dCS Mo-saic or via the front panel.

DSD Filter 5 has a relaxed roll-off with a smoother phase response which helps to remove much of the out-of-band noise.

DSD FILTERS settings can be accessed using either dCS Mosaic or via the front panel. 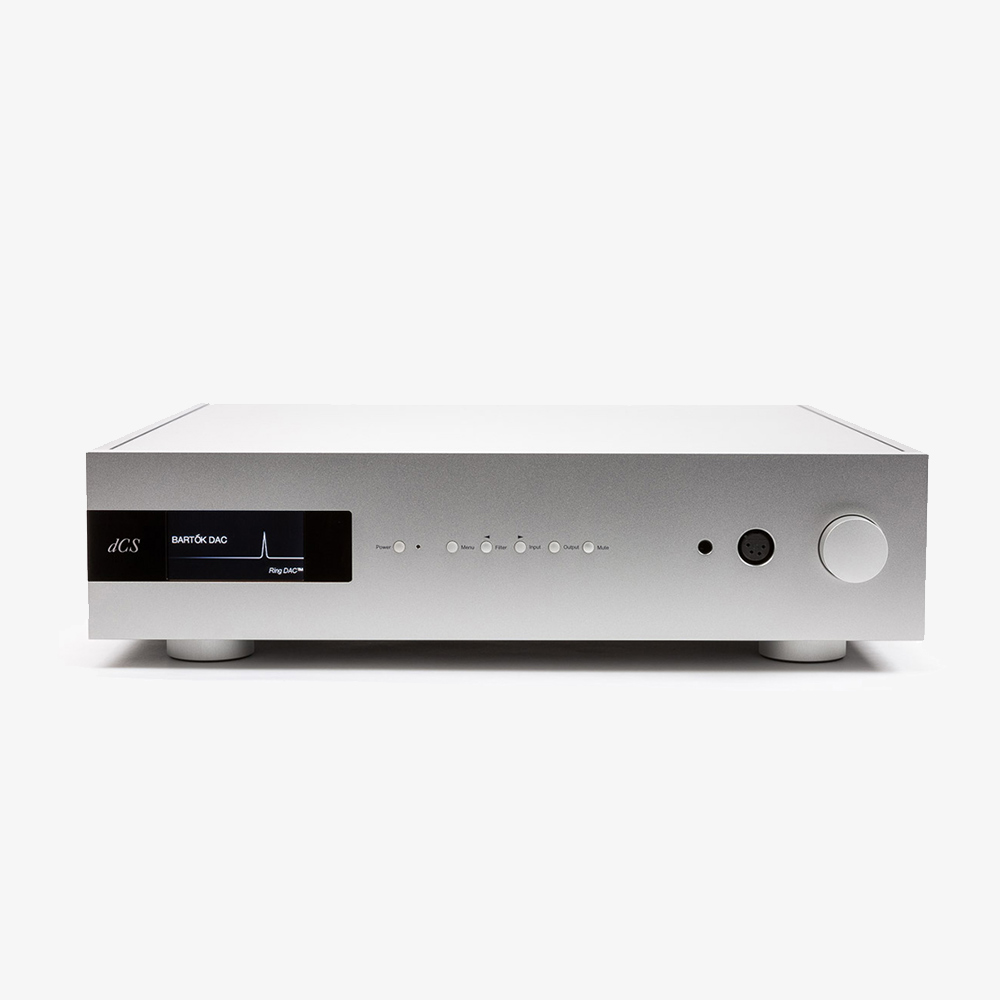