Respected Scottish turntable manufacturer Linn have announced a number of significant improvements to their top-of-the-line record player, the Klimax LP12. They say these upgrades “produce an even more musical, pitch-perfect performance.”

The keys changes come in the form of the latest version of the Radikal motor and power supply as well as the introduction of the new Ekstatik moving coil cartridge.

The Radikal now features “hyper-accurate speed management technology, which generates sustained, uniform rotation closer to 33⅓rpm than any turntable. Klimax LP12 works hard behind the scenes, so that your ears don’t have to”.

It has the most precise and responsive Motor Control Unit (MCU) ever, an all new 6-layer board which facilitates shorter signal paths, smaller componentry, and minimal overall noise, via dedicated ground / power planes and quieter, regulated supply rails have the added halo effect of making our Urika/Urika II phono stages sound even better.

The Ekstatik replaces the Kandid which was previously the cartridge on the Klimax LP12. Linn have spent a lot of time on R&D on this cartridge specifically looking at materials. Linn conducted extensive experiments; auditioning different materials and configurations for the body, inserts, cantilever, suspension, windings and leads.

With a bespoke, honeycomb cut into the cartridge body, Linn have skeletonised Ekstatik so that overall mass is reduced to our preferred sweet spot of close to 7g.

The overall result is an agile, responsive cartridge with the added performance yielded from specifying these materials; masterfully matched in unique configurations.

Another nice extra that has been added is Linn have brought back the famous fluted plinths as an option. This is a throwback to the LP12’s of the 70s / 80s which featured these plinths.

Of course, the Sondek LP12 is a modular system, meaning your current LP12 can be upgraded to the latest specification whenever you would like. Get in touch for a quote. 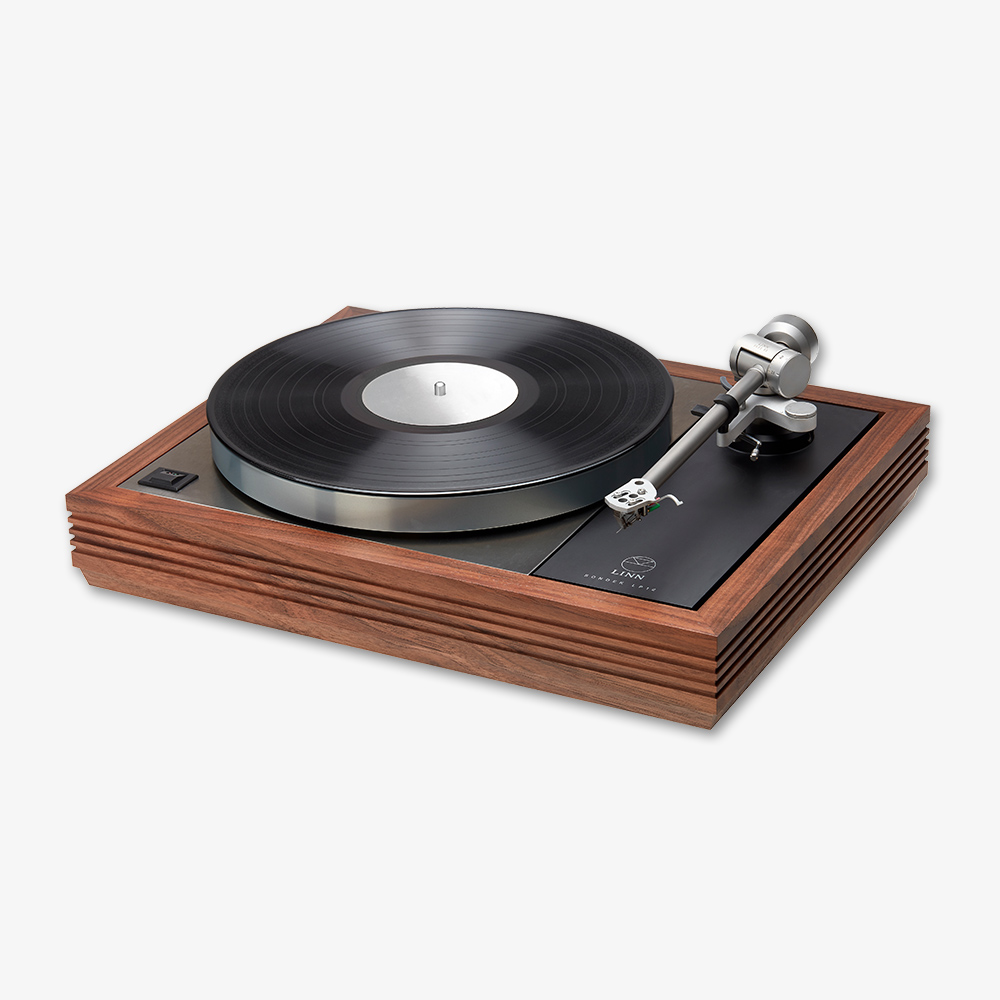 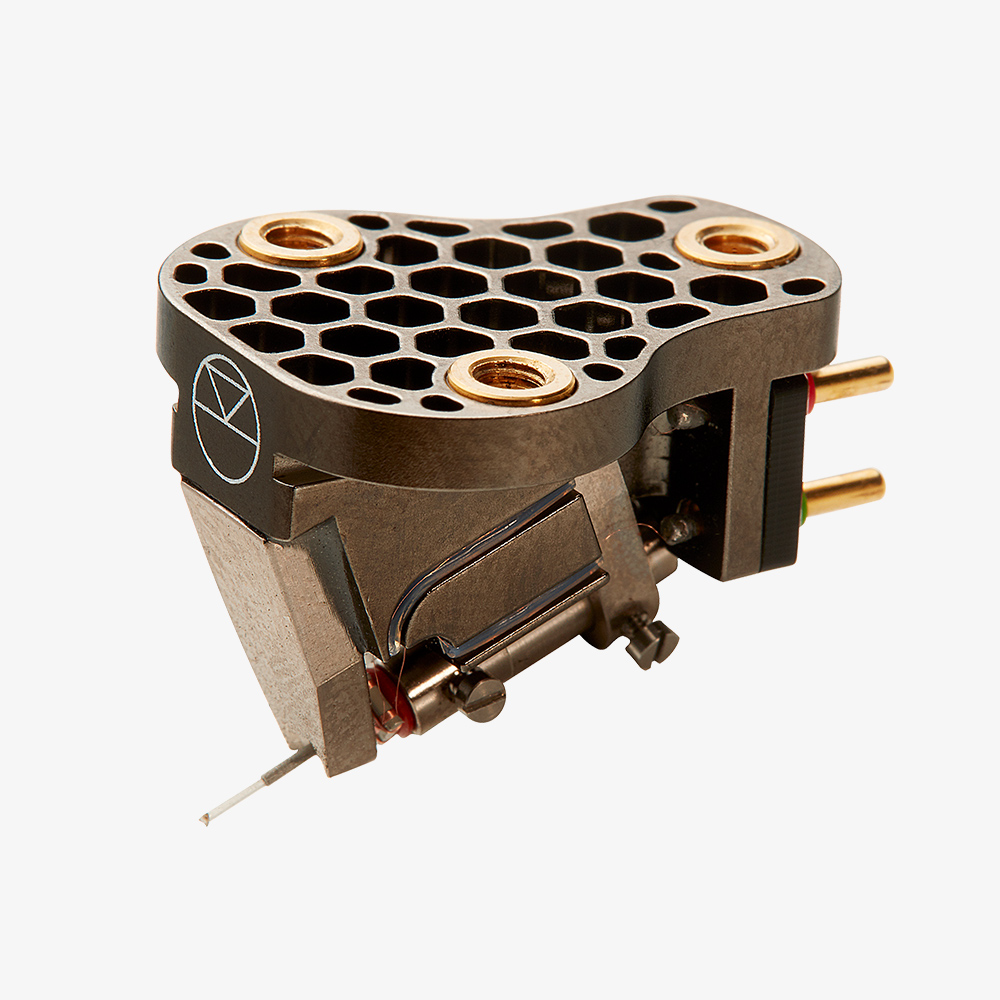