The headphone contains many new developments but perhaps the most important is the improvements to their fixed electrode, which has now evolved to the 4-layer structure MLER-3.

“An etching electrode and a metal-mesh electrode are bonded using the diffused junction (thermocompression bonding). After two generations of STAX flagship models, STAX’s manufacturing technology makes a significant contribution to the stable mass production of big round-shaped metal-mesh electrodes.” This has lead to an improvement in sound, which Stax describe as “sound transparency evolved more smoothly than conventional multi-layer fixed electrodes. And the rigidity characteristic resistant to vibration also evolved.”

One of the most important features of any electrostatic headphone is its diaphragm, the ultra-thin film used to create the sound. Reducing the mass to as close to zero as possible has been key for the SR-X9000. By increasing the diameter by 20% compared to the previous flagship, the SR-009S, Stax have been able to open up the soundstage and improve the transient characteristics.

Stax have used a number of high-quality materials in the design of the X9000. The housings are machined from a tough aluminium and the ARC assembly is built using stainless steel. The earpads are made from genuine sheepskin leather for a luxurious and breathable feel.

The cable uses a replaceable mechanism which is great for servicing and upgrades meaning the headphones will be future proofed. The package comes with a 1.5m and a 2.5m cable. 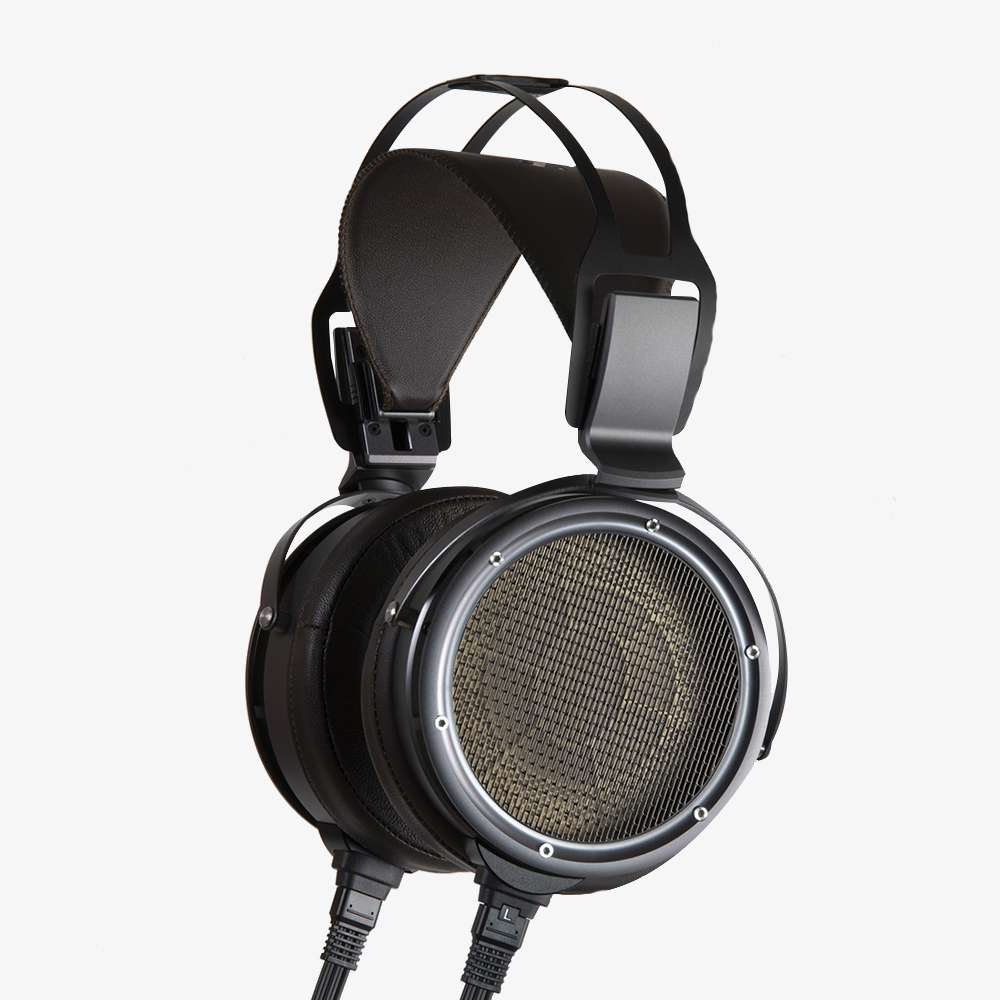 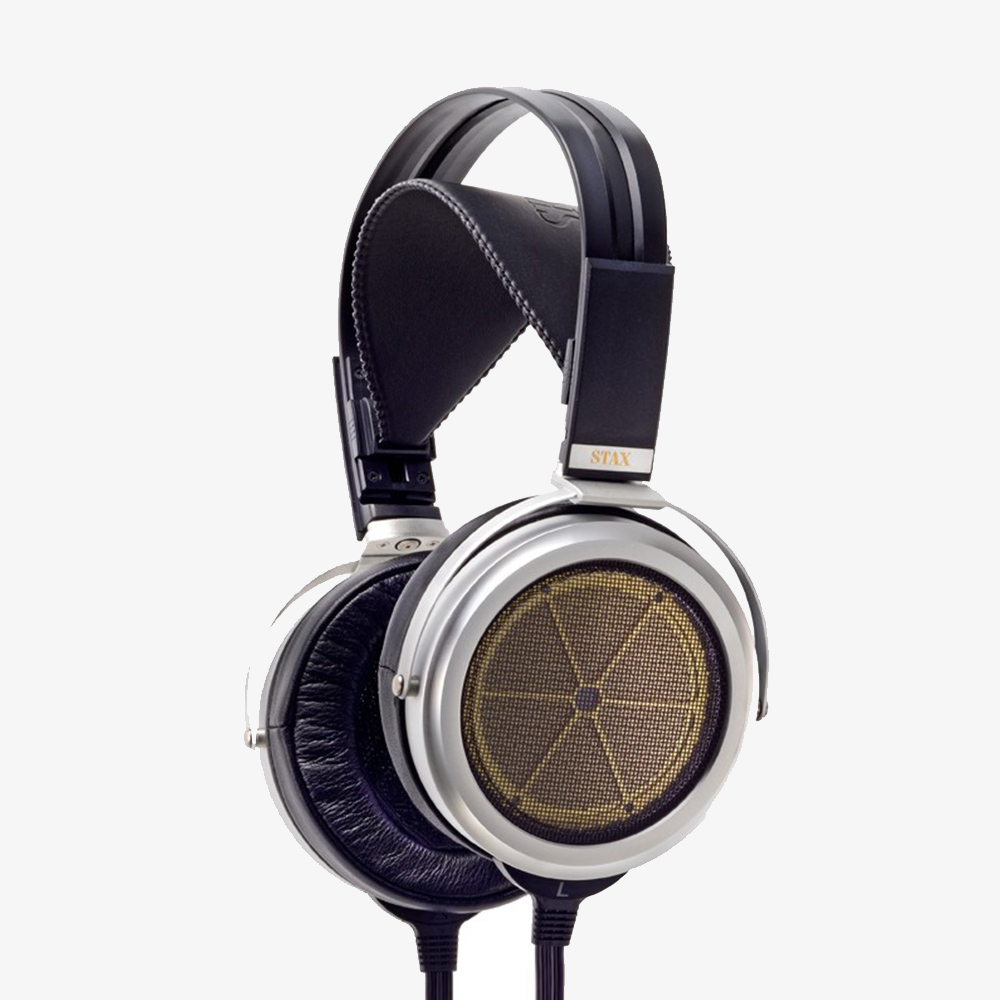