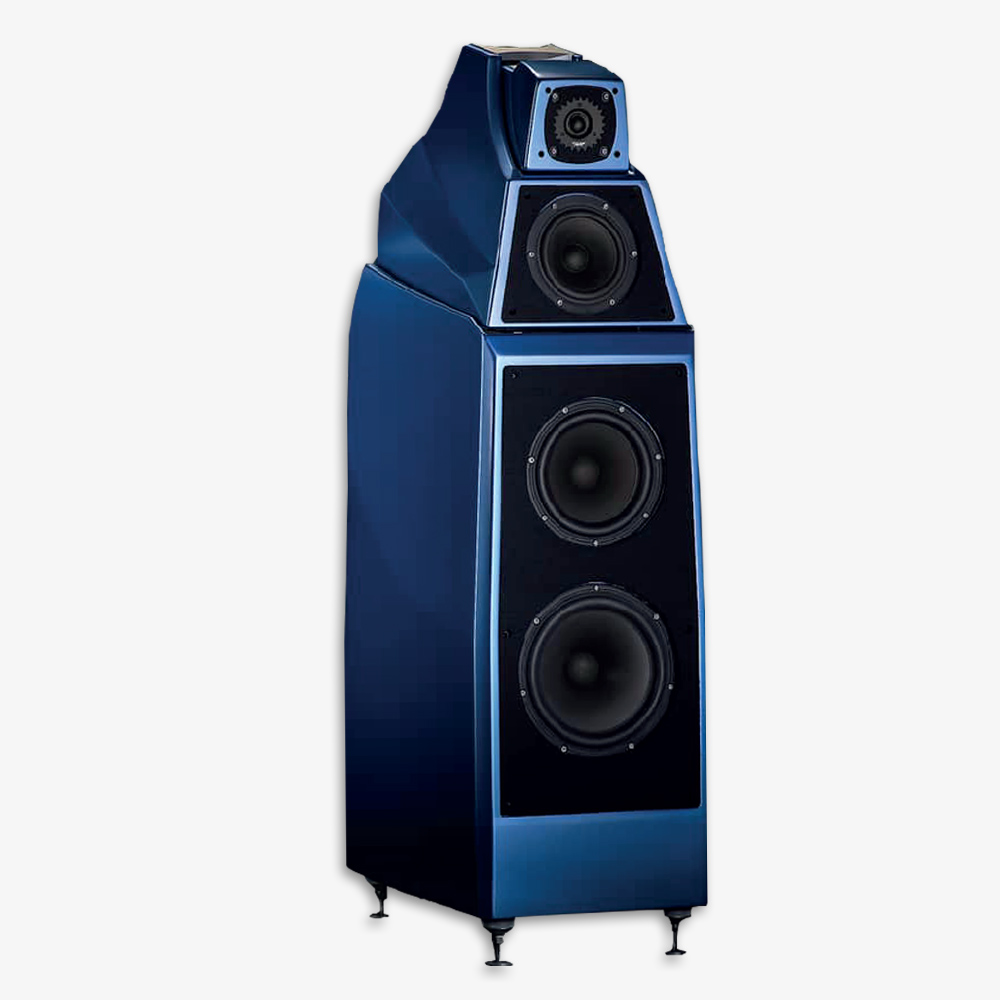 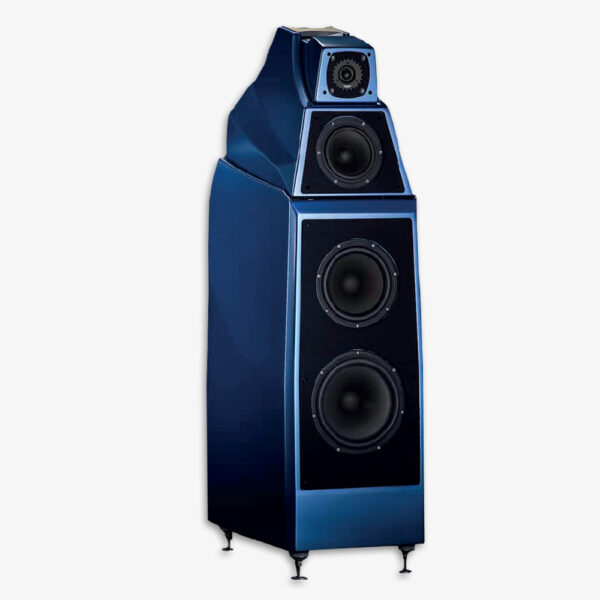 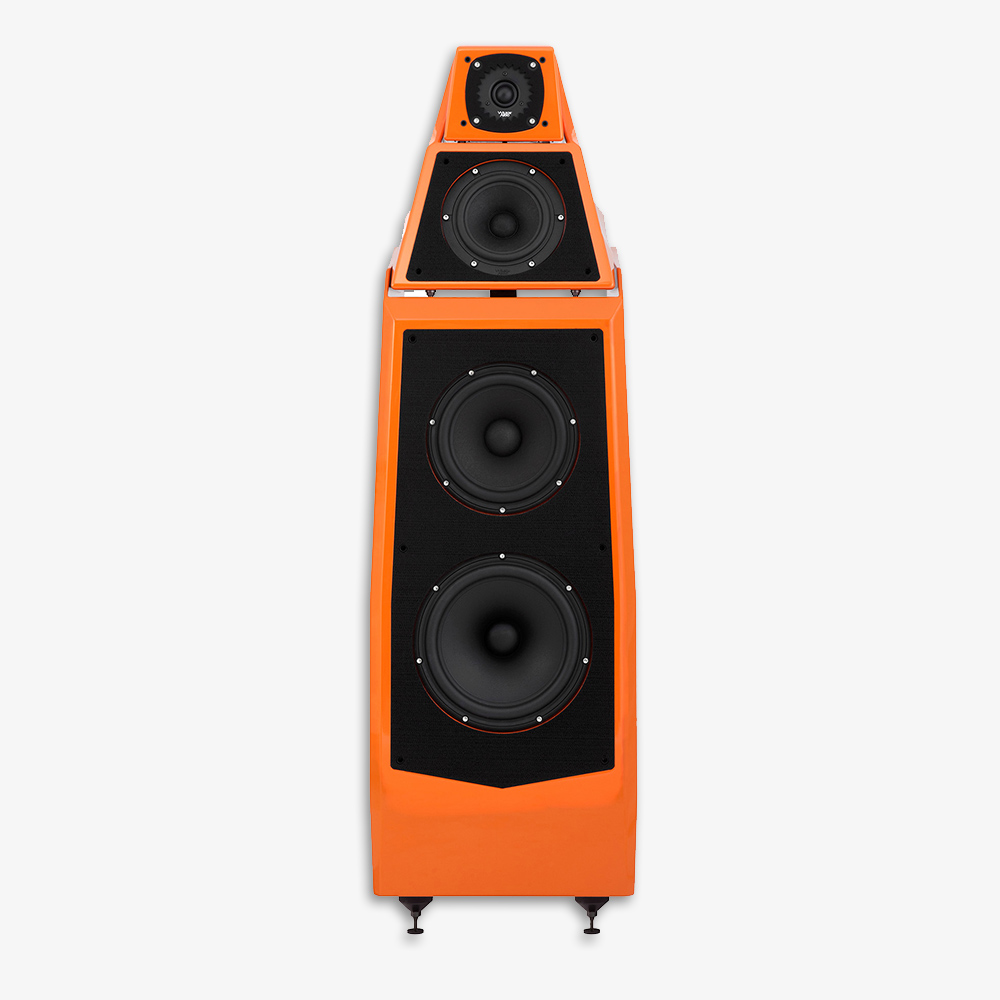 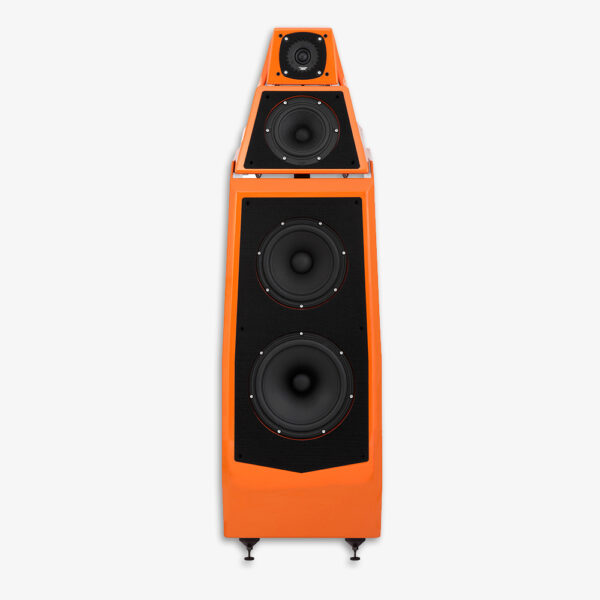 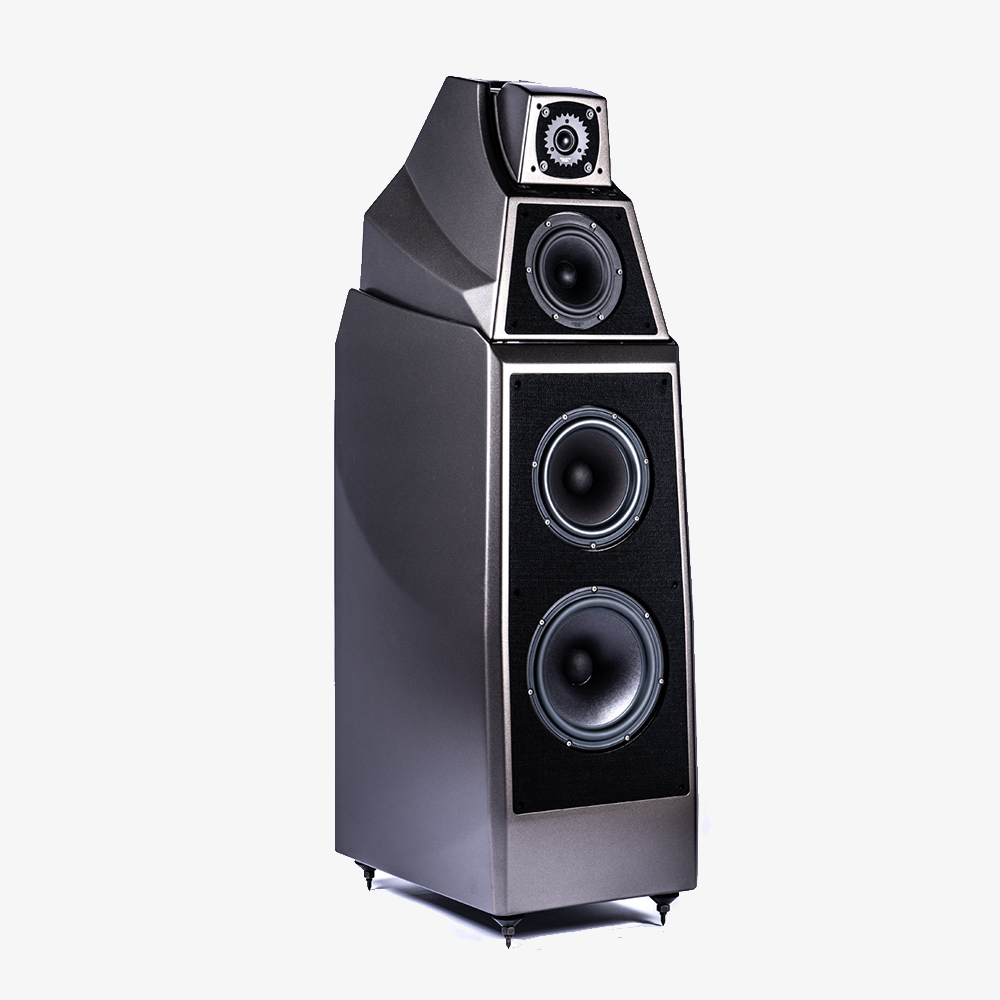 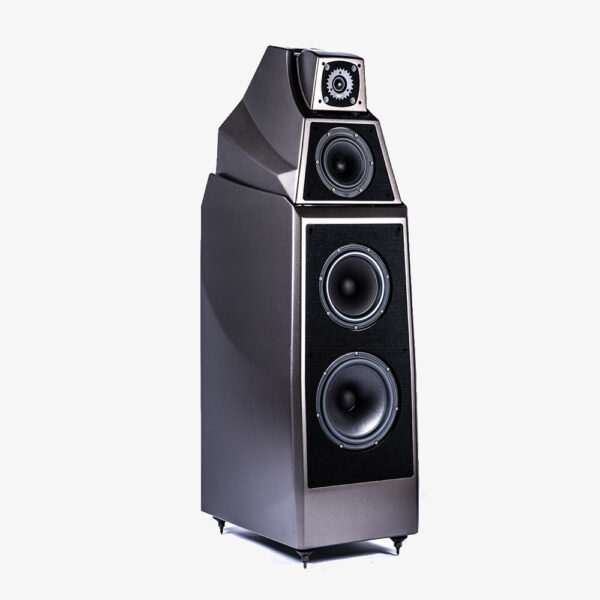 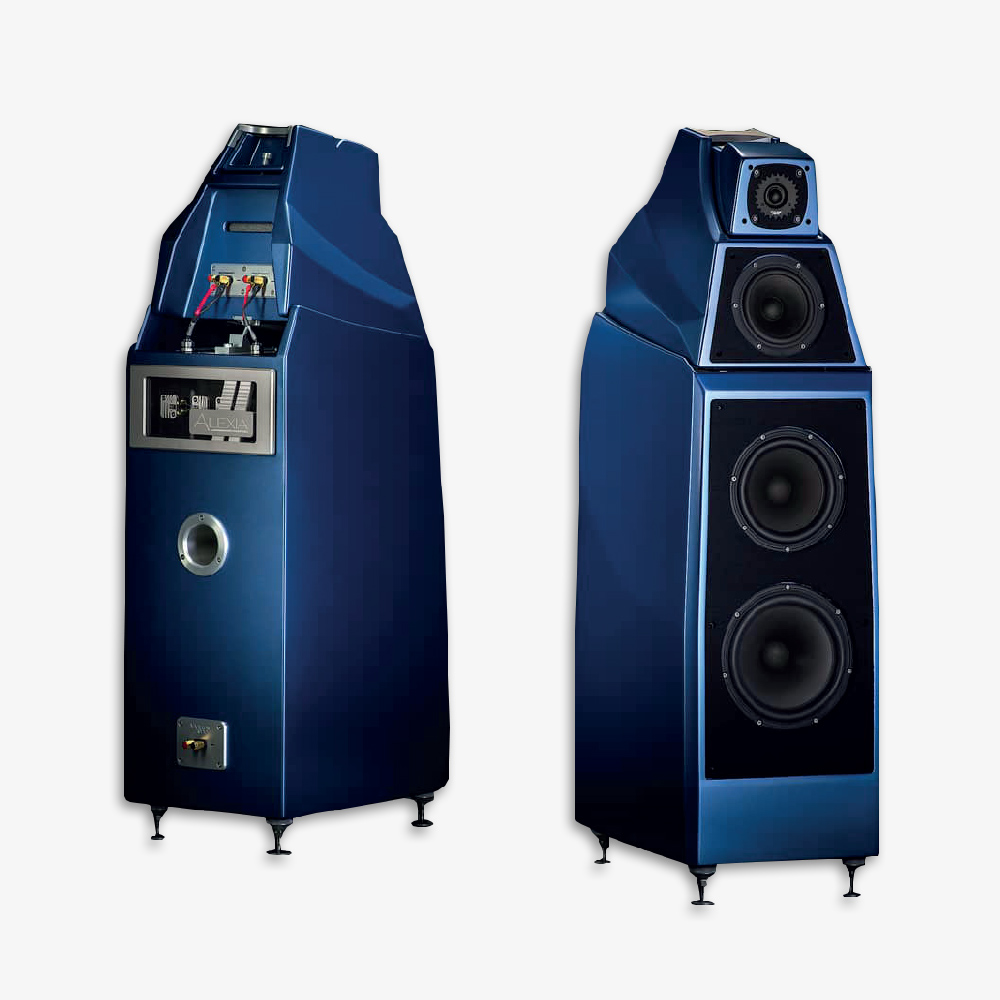 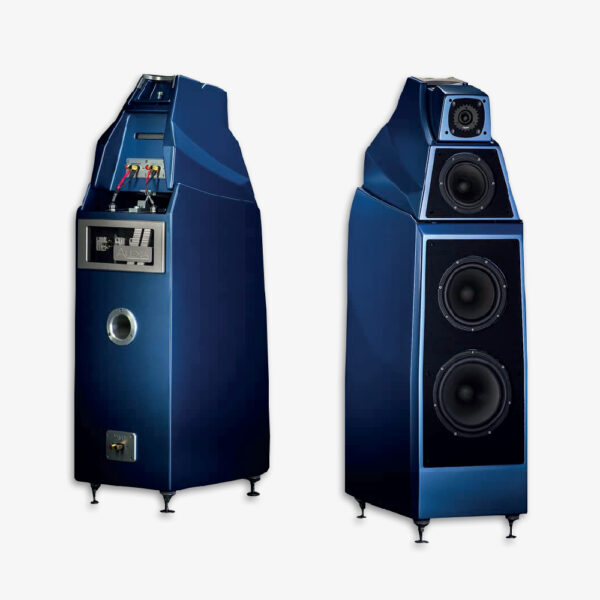 A classic reborn. The Alexia Series 2 takes one of the iconic Wilson speakers to the next level.

When it came to designing the Series 2, every angle and curve was scrutinised, every structural element was considered, each of the metal components, large and small, were carefully examined for possible improvements.

Nearly everything in the Alexia has been reworked for the Series 2 with an eye toward more elegantly following the underlying technological function responsible for the Alexia’s intrinsic musical rightness.

Alexia’s modular design, with each of the three drivers mounted in their own individual enclosure, facilitates extremely fine adjustment within the time domain. The midrange and tweeter are adjusted independently of the woofer enclosure such that the three drivers can be precisely aligned for each unique installation.

Like all recent Wilson designs, the Alexia Series 2 is the beneficiary of Wilson’s state-of-the-art composite research, the heart of which is the laser vibrometer. This measurement tool allows Wilson’s engineers to see minute vibrations—on the order of a billionth of a meter.

Wilson’s latest breakthrough, W-Material, called such because of its relationship to the development of the new WAMM, possesses remarkable energy dissipation (damping) characteristics heretofore unobserved in any previous composite when combined with W’s extreme rigidity. Wilson’s engineers found that strategically placing W-Material under the modules’ spike support areas greatly reduced unwanted energy at this critical mechanical interface, without in any way compromising the cabinet’s structural rigidity.

Price quoted is for the standard finishes – Galaxy Gray, GT Silver, Quartz and Carbon. Contact us for a price for other finishes.