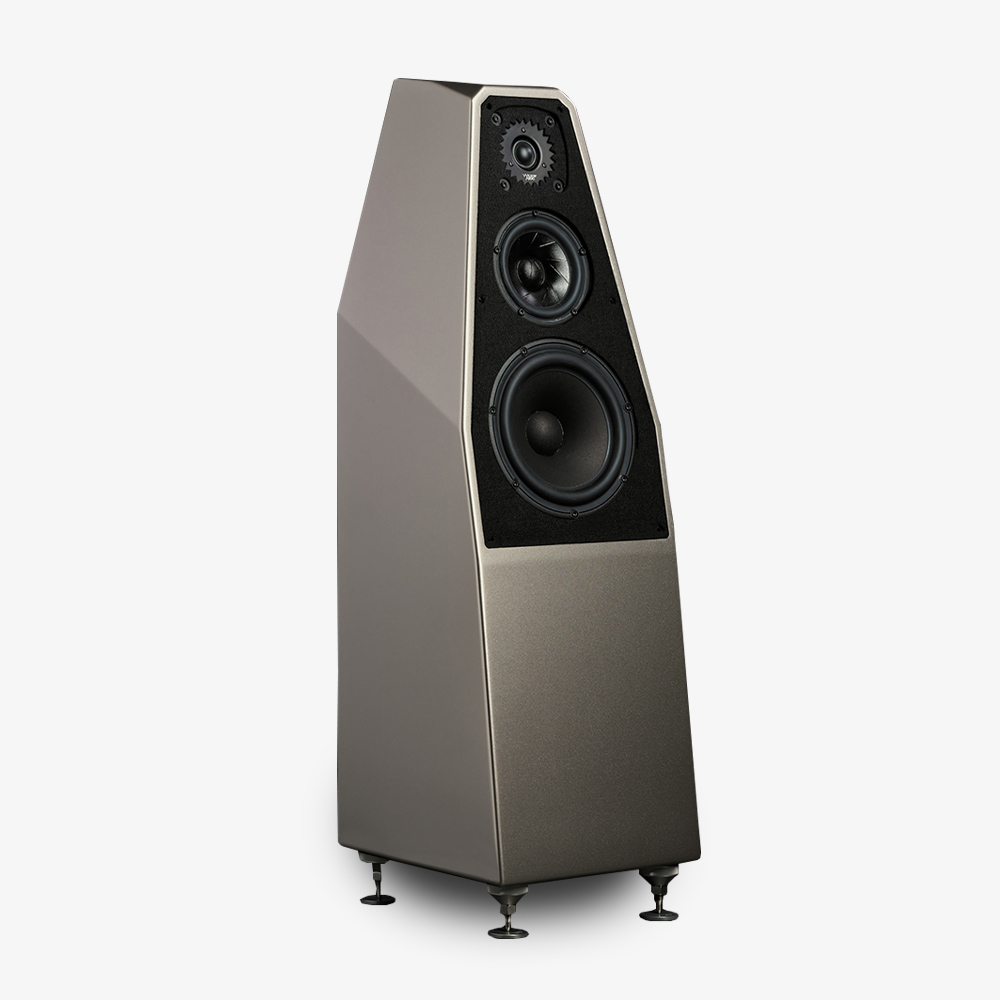 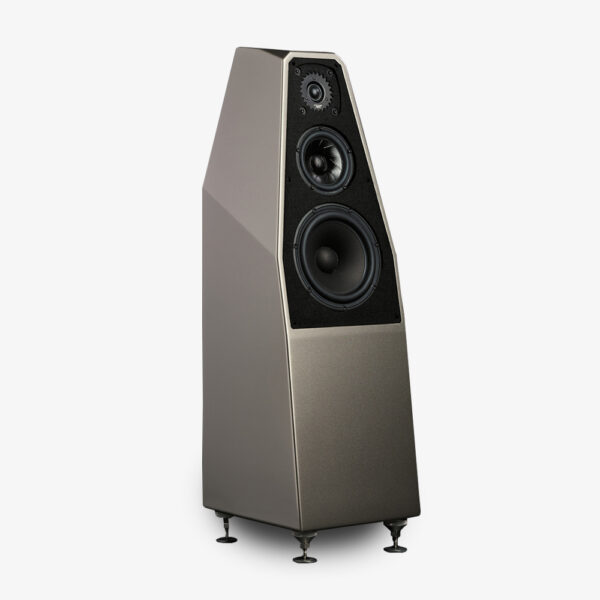 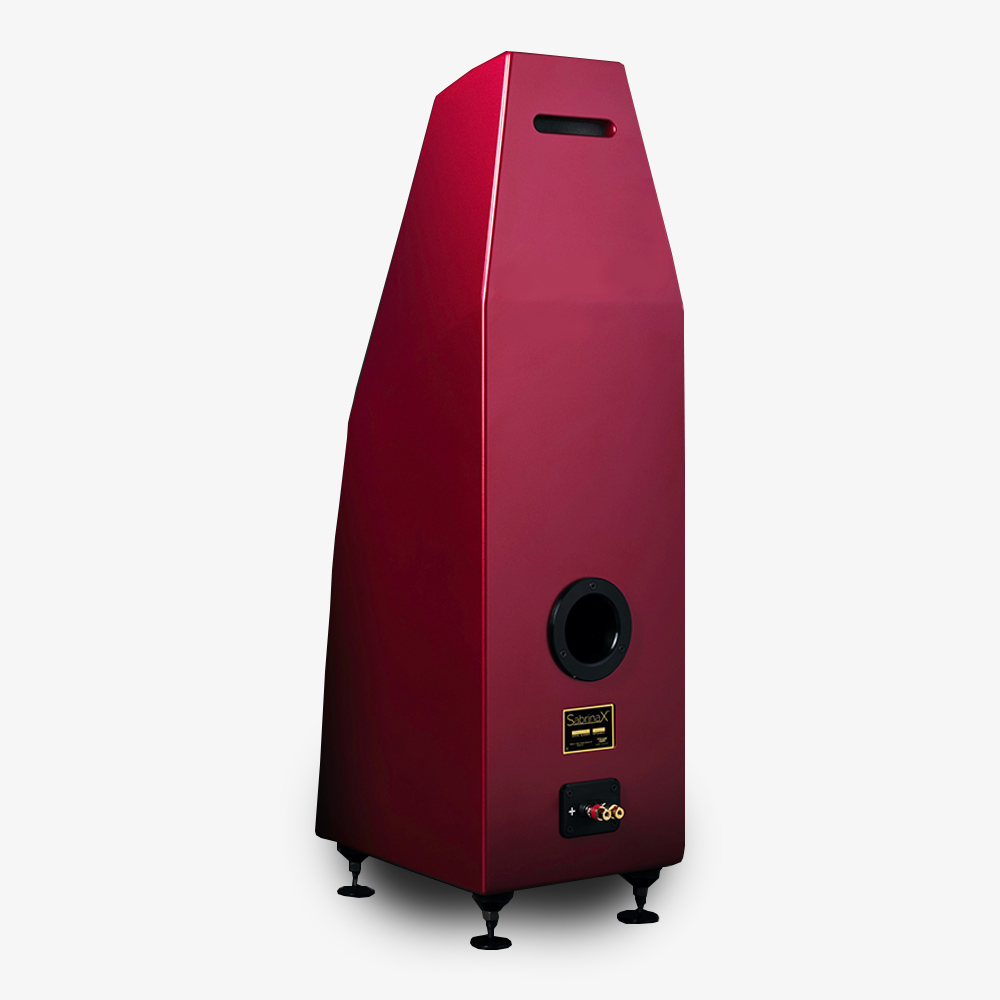 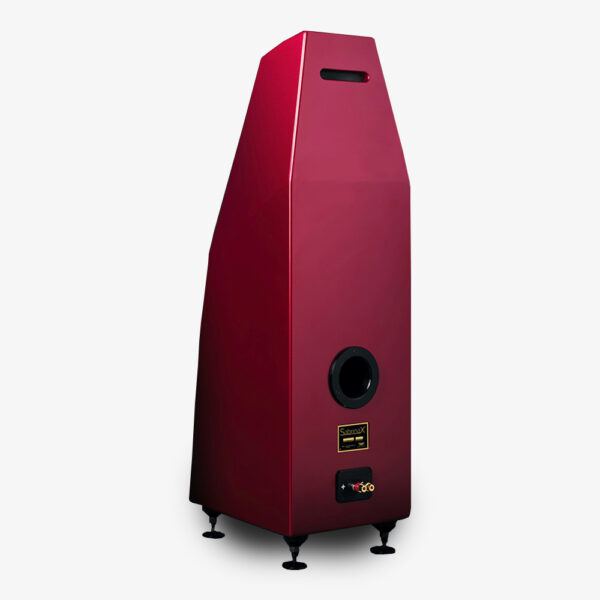 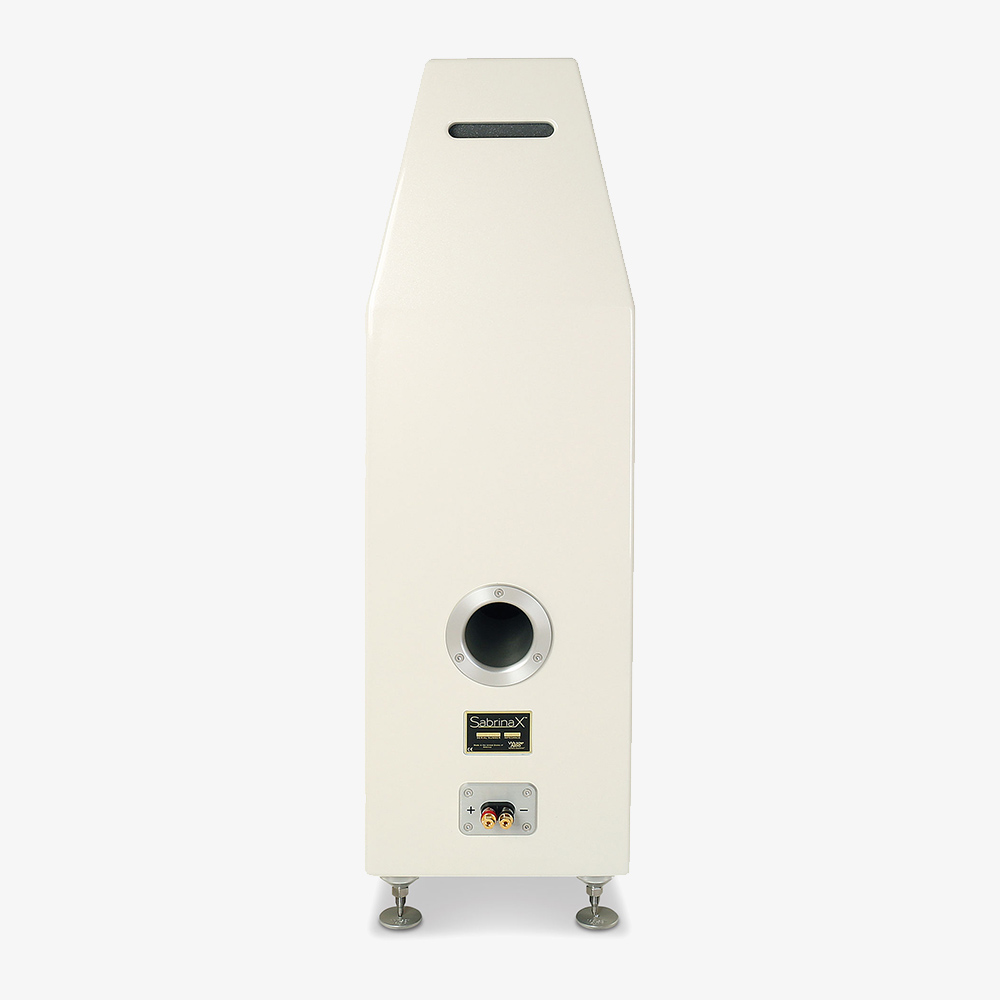 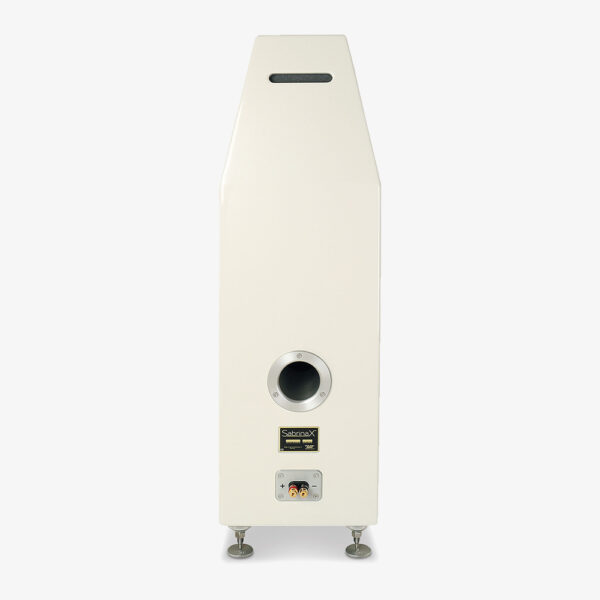 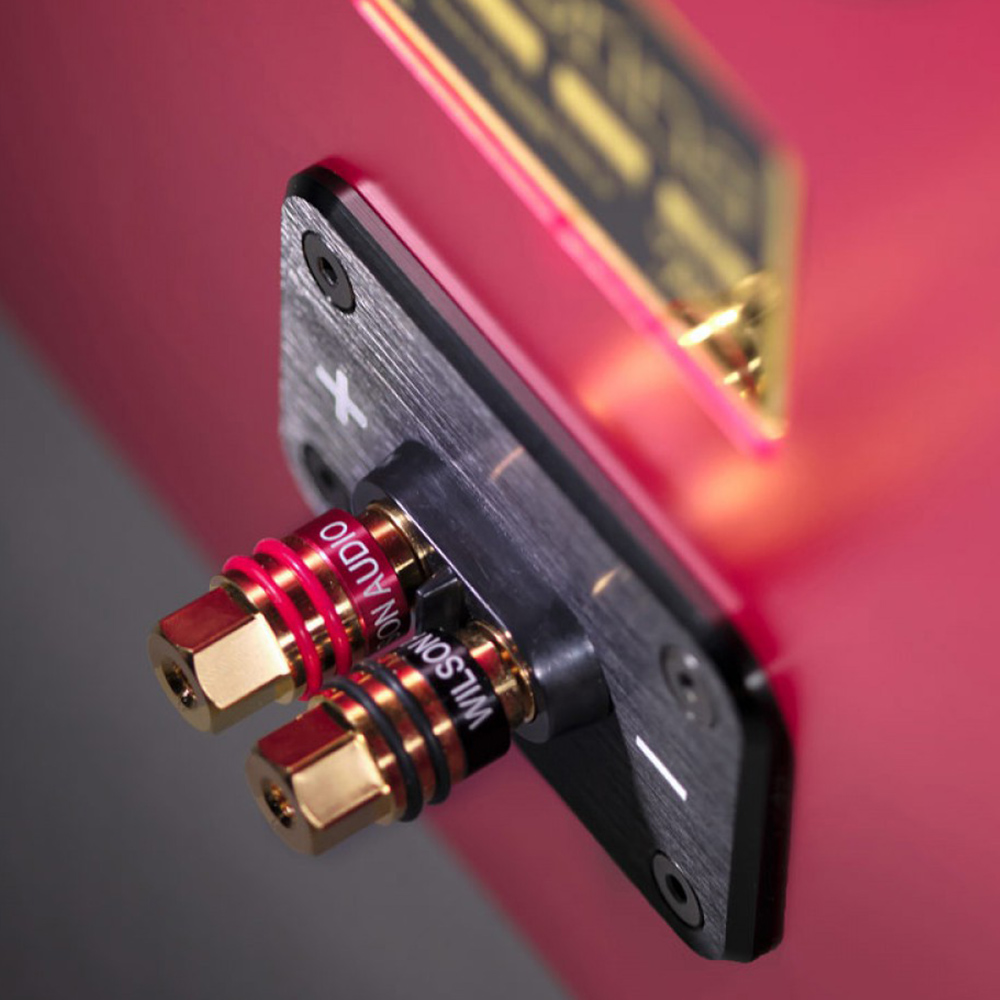 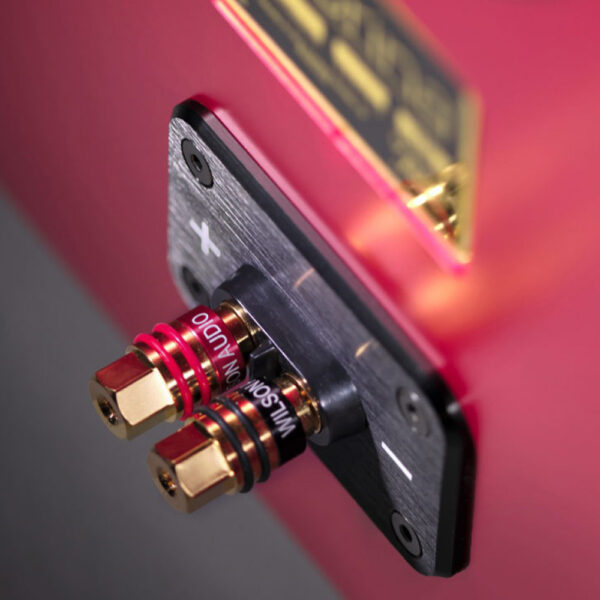 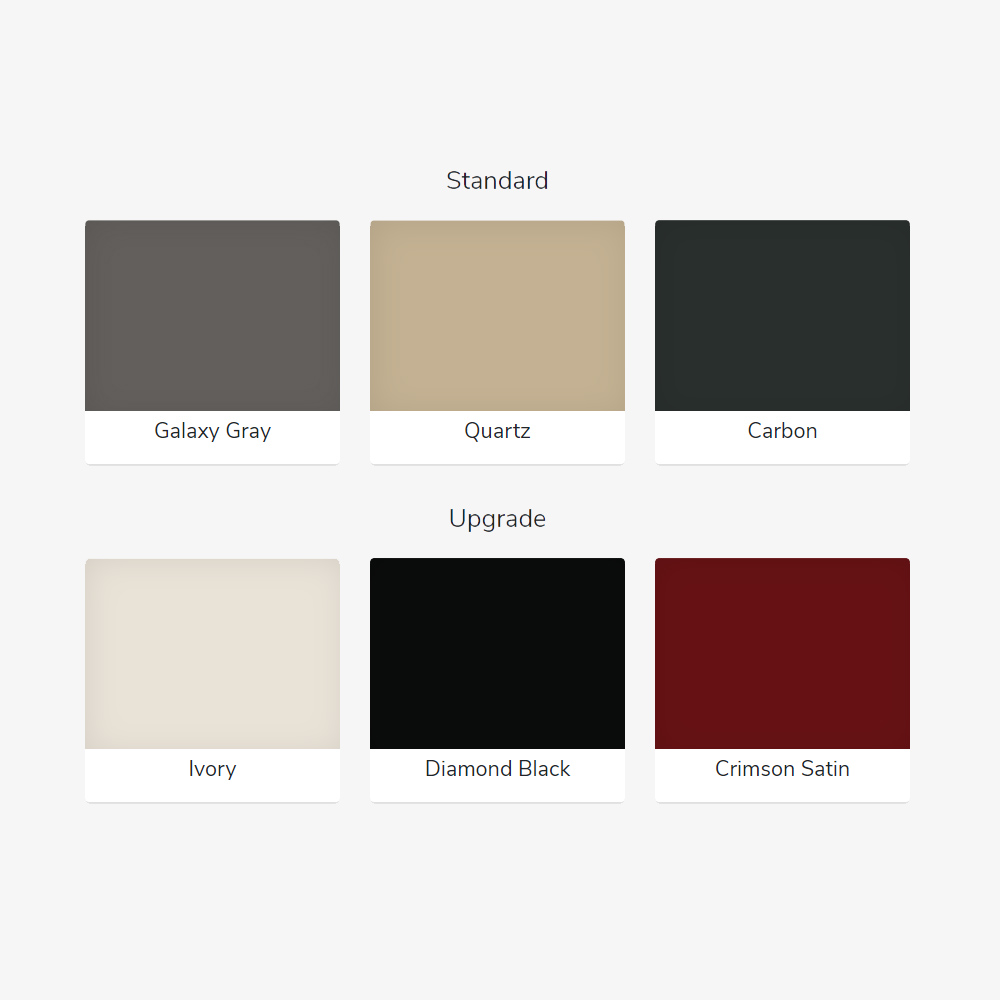 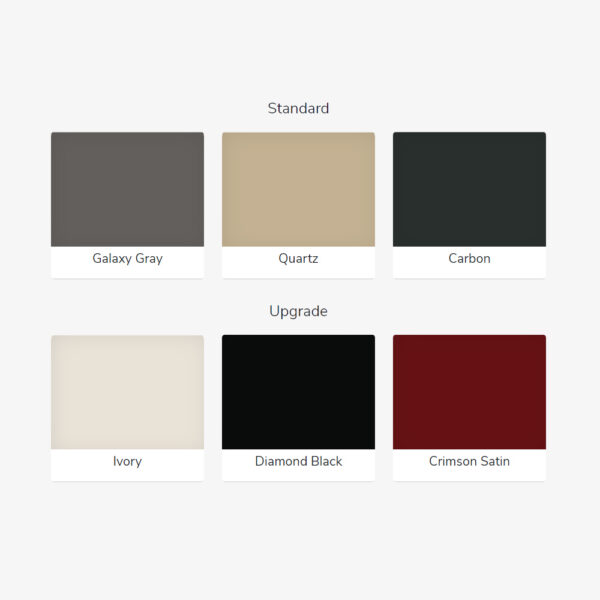 The SabrinaX is a ground-up rethinking of the Sabrina, perhaps the most universally loved of Wilson’s small, floor-standing loudspeakers during the last several decades.

When it came time to upgrade the Sabrina, Daryl and his team faced a conundrum: how could they upgrade a loudspeaker already loved for its supreme musicality? His first goal was to preserve Sabrina’s affability and intrinsic listenability. When looking for ways to improve Sabrina, Daryl drew directly from his last project, the Chronosonic XVX.  With those tools in hand, Daryl evolved an already great platform into a loudspeaker with even greater musicality—while at the same time, improving its transient speed, resolution, intimacy, and transparency.

The original Sabrina attracted a loyal, almost cult-like following. It was a rare combination of traditional Wilson virtues such as musical authority, dynamic resolution, midrange beauty and integrity, and a sense of inherent musical “rightness.” This list of achievements and qualities would be uncommon in any loudspeaker. When considering Sabrina’s compact size and relative affordability, it becomes obvious why so many audiophiles and music lovers admire Sabrina. The design goal with SabrinaX was to preserve the original model’s inherent affability, flexibility, and its astonishing technical prowess while, at the same time, elevate its resolution, bass-transient speed, and clarity, and overall resolution and transparency.

The original Sabrina utilized X-Material only in its baffle and lower spike plate. Now, the SabrinaX outer enclosure is constructed entirely from X-Material. The SabrinaX cabinet comes that much closer to the near-silent ideal Wilson has systematically pursued for decades. The music emerges through SabrinaX from a blacker background. Bass transient performance and clarity are vastly improved. Listeners will hear superior “silence between the notes,” which, among other factors, enhance Sabrina’s rhythmic timing and pace.

The Wilson tweeter combines ultra-low distortion, micro and macro contrast, and high resolution with a sense of ease, accessibility, and supreme musicality. Technically and musically, the MK5 continues to be the most honest and engaging tweeter we’ve experienced. When the new woofers’ intrinsically excellent dynamic resolution and transient performance combines with the SabrinaX’s more inert cabinet, the result is ultra-fast and articulate midbass and a solid and authoritative bass foundation

The first design to benefit from Wilson’s recent integration of capacitor design and manufacturer into the factory in Provo, Utah, was the Chronosonic XVX. Led by engineer Vern Credille, the design team developed a proprietary multi-wound capacitor specifically for the XVX, which the engineers dubbed Wilson AudioCapX-WA. The team took a similar approach with Wilson’s smallest floorstander. Now, SabrinaX’s crossover benefits from a version of the Wilson AudioCapX specific to its needs. The new capacitor technology significantly lowers the noise floor to even greater extremes, allowing the listener to hear more detail and resolution.