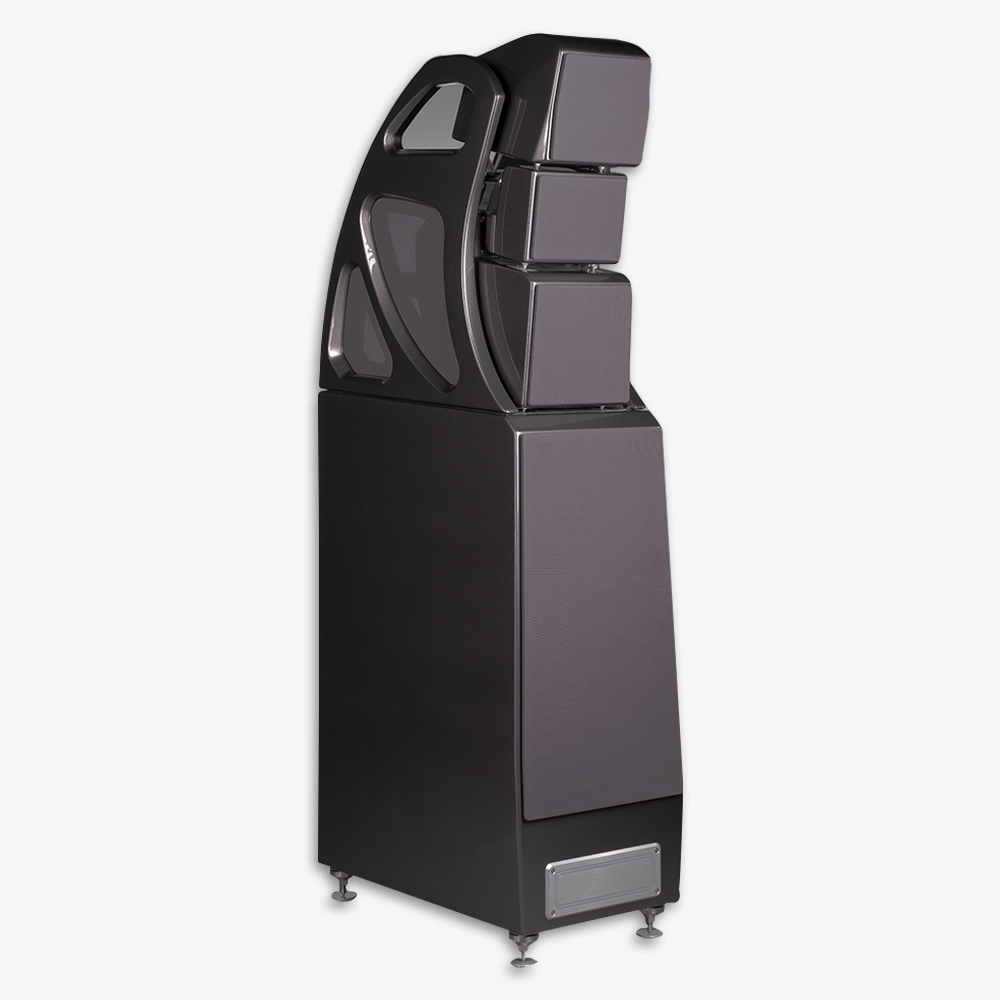 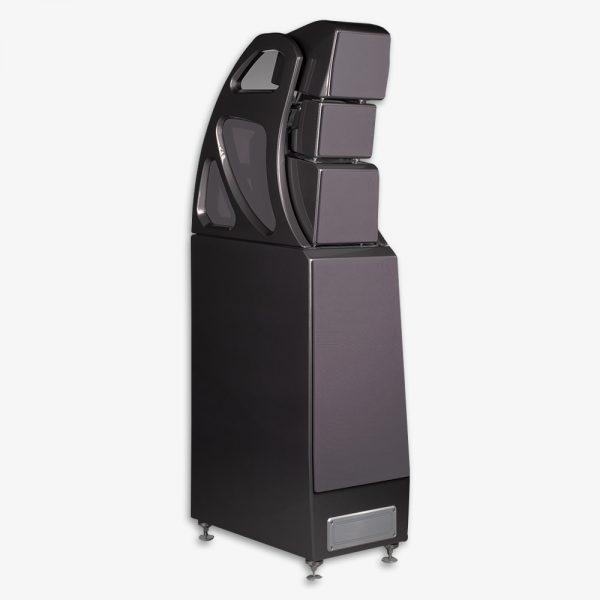 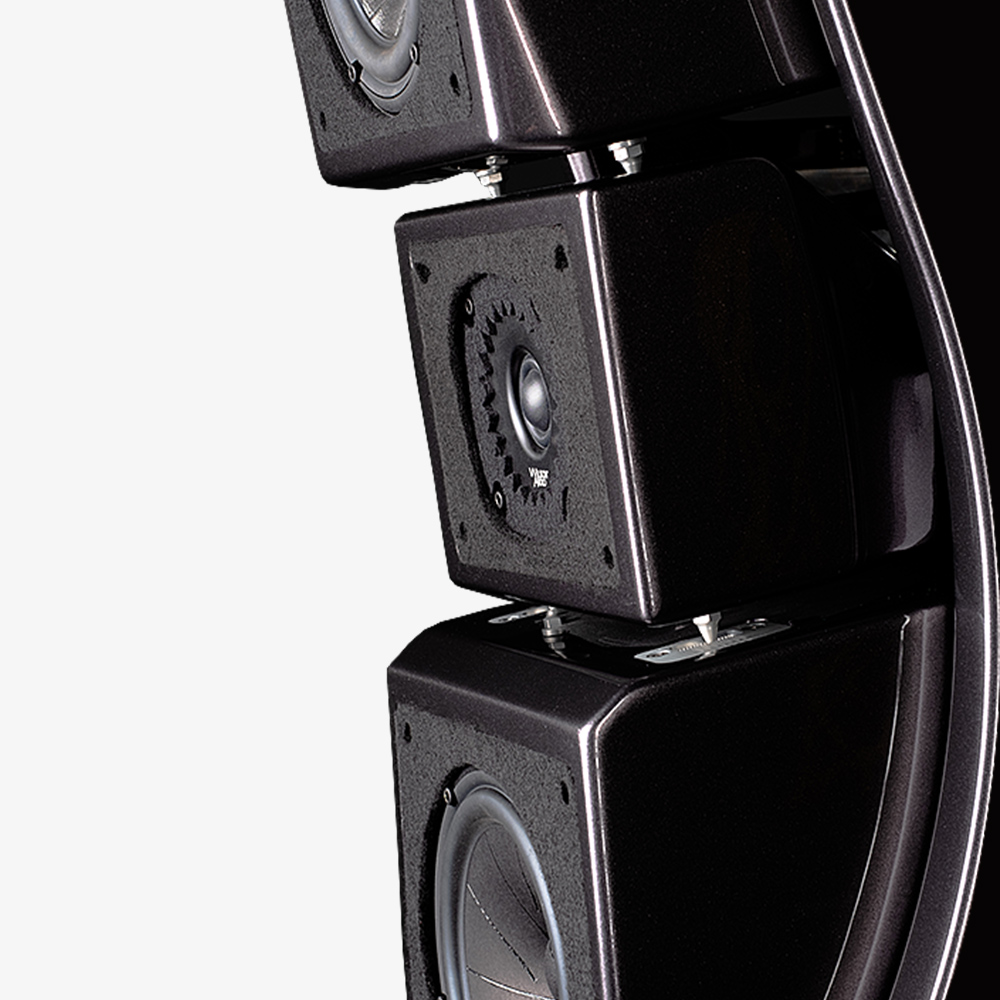 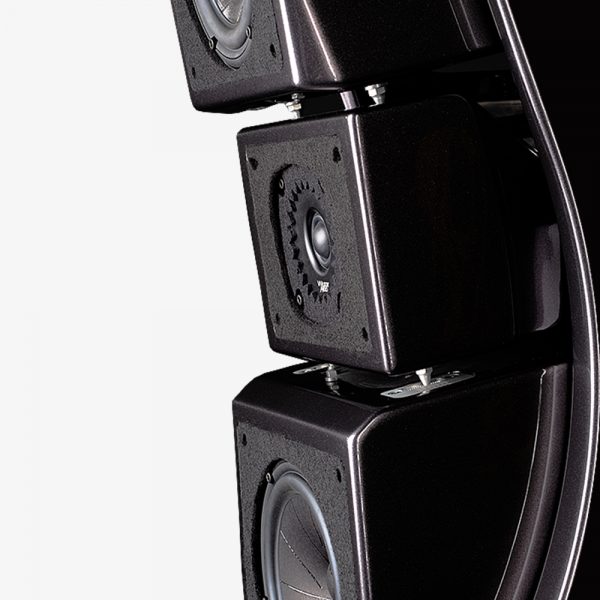 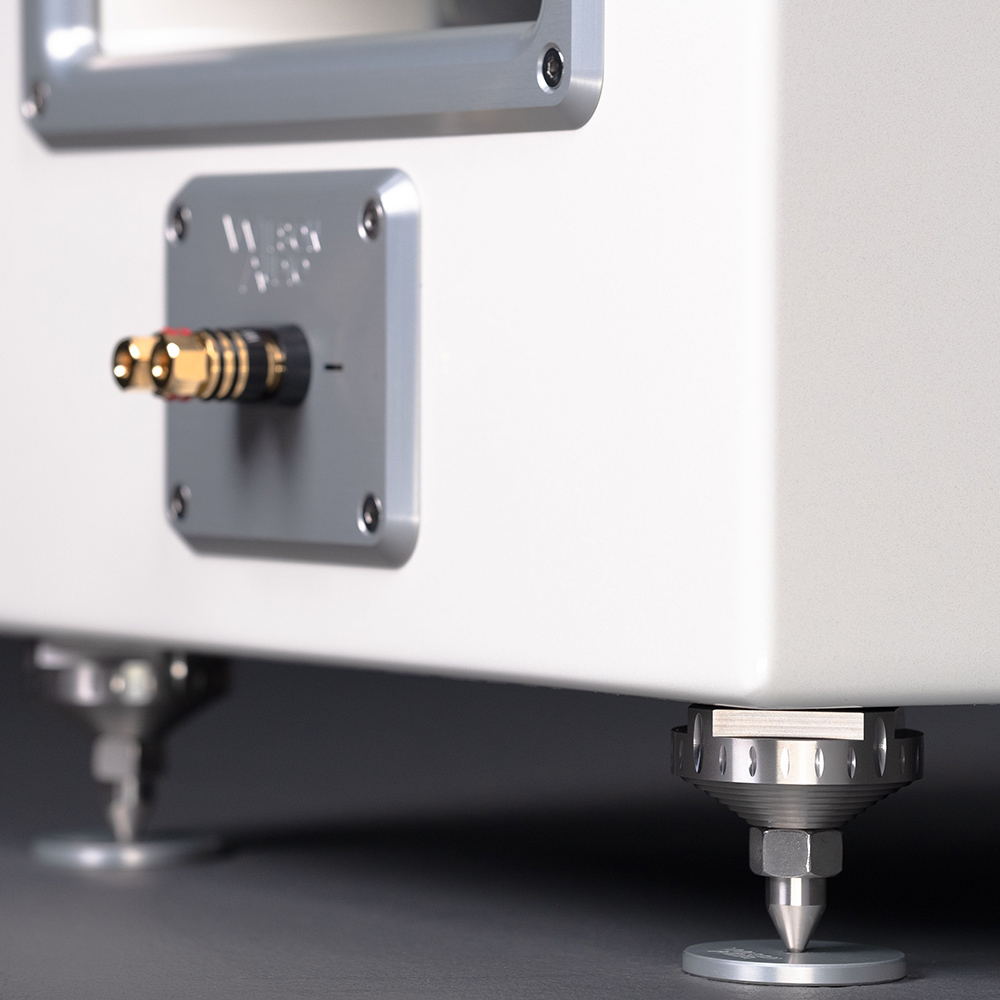 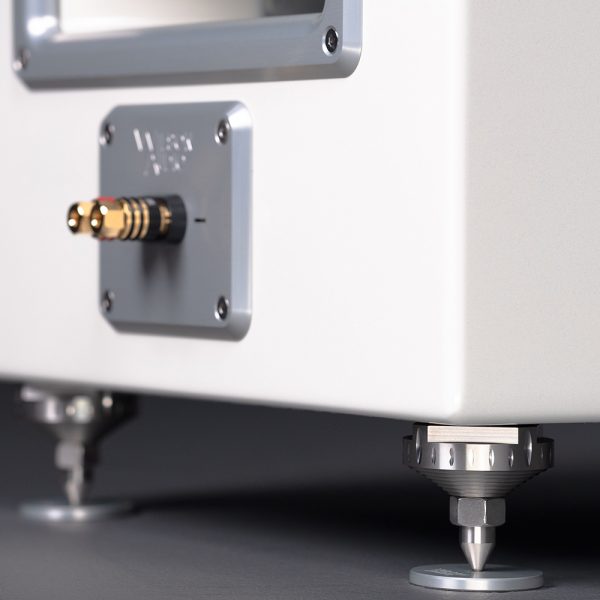 The acclaimed Alexx loudspeaker gets an all-round upgrade using many of the technologies developed for the WAMM Master Chronosonic.

When it came time to upgrade the Alexx®, Daryl Wilson wanted to be sensitive to where research and development had brought Wilson Audio over the past five years. The decision was made that a fresh look at the Alexx was in order, so Wilson Audio’s R&D team approached the Alexx V as it if were an all-new loudspeaker. They took elements that clearly worked in the original design and began to apply the myriad of technologies generated by Wilson’s R&D since the advent of the Alexx. Following major launches of the WAMM Master Chronosonic®, Chronosonic XVX®, Sasha DAW®, and SabrinaX®, Alexx V joins a very special family of groundbreaking loudspeakers designed and handcrafted especially for music lovers and audiophiles alike.

The original Alexx loudspeaker, launched in 2016, quickly gained critical acclaim throughout the industry. Alexx benefited from several elements developed during the five years Wilson Audio’s founder David A. Wilson, and his unwavering R&D team, brought to life his magnum opus: the WAMM Master Chronosonic. Now, five years after the monumental accomplishment of the WAMM, Alexx V builds upon the original Alexx’s success by offering a completely re-engineered performance envelope without greatly increasing the footprint.

Each and every component of Alexx V has been re-evaluated and significantly improved. The launch of Alexx V represents a cumulative approach to loudspeaker design, something that Wilson Audio has been steadfast about integrating since the very first location monitor that Dave built almost five decades ago. Incorporating the latest technologies, engineering efficiencies, and material sciences, Alexx V has improved upon the original Alexx by giving, yet again, a higher level of resolution (both temporally and audibly).

With the midrange band managed by two dissimilar sized drivers were opted to leverage the incredible advances of the Alnico (Aluminium, Nickel, Cobalt) QuadraMag® design. This 7” mid was originally developed for XVX Chronosonic and has a warmth, beauty, and texture that brings to life all the elements in your favourite recordings. The QuadraMag driver combines four separate magnets, arranged in an innovative quadrature geometry, further enhancing the delicate intricacies of the all-critical midrange reproduction quality.