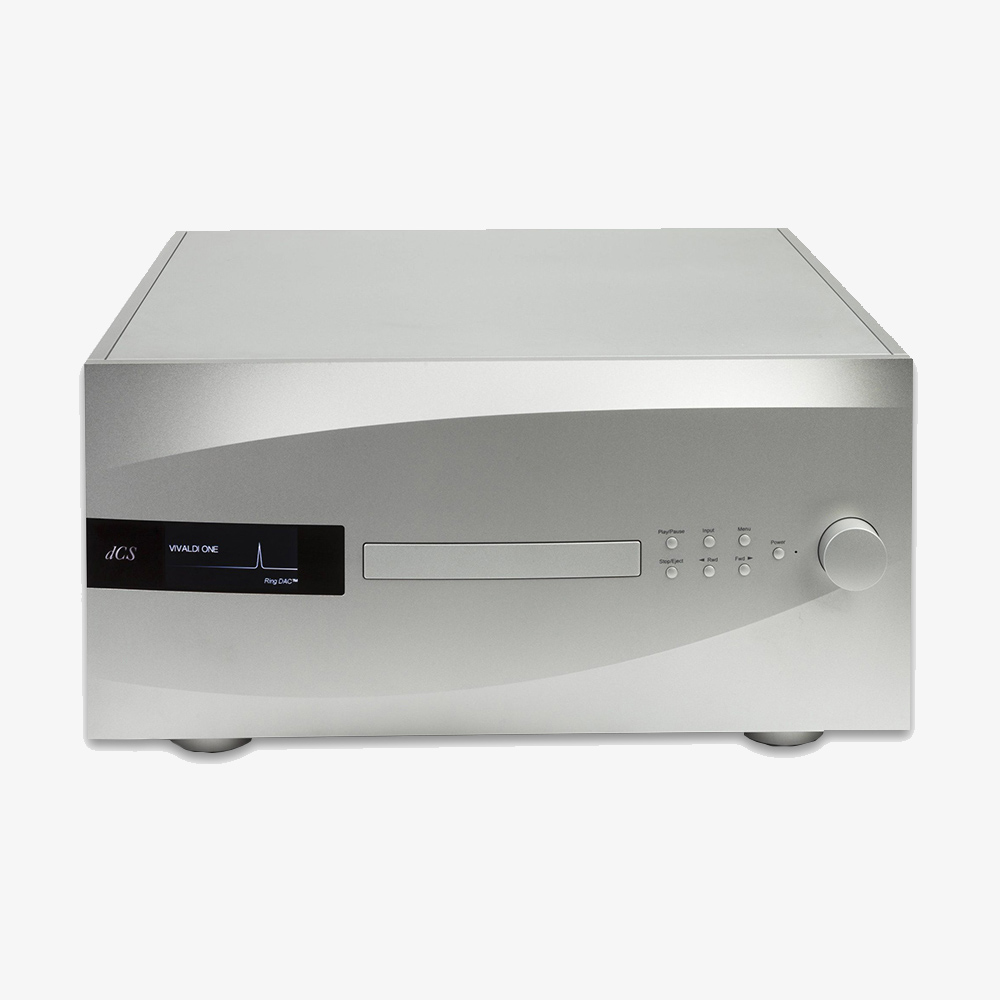 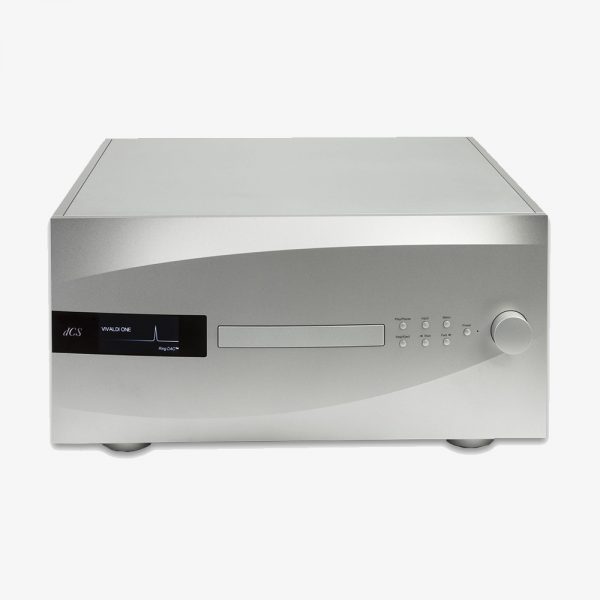 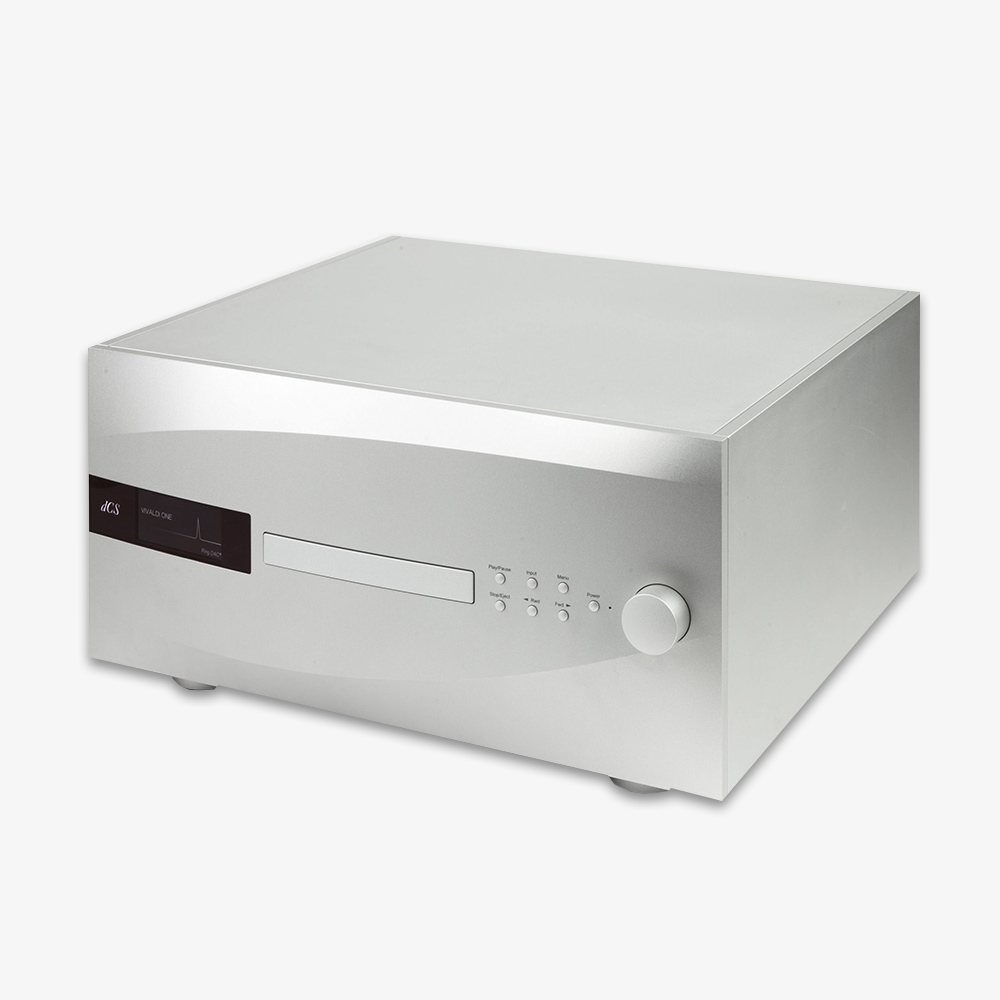 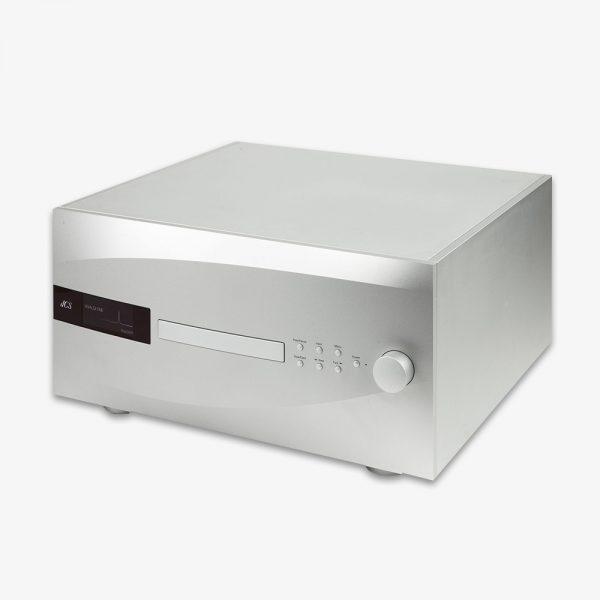 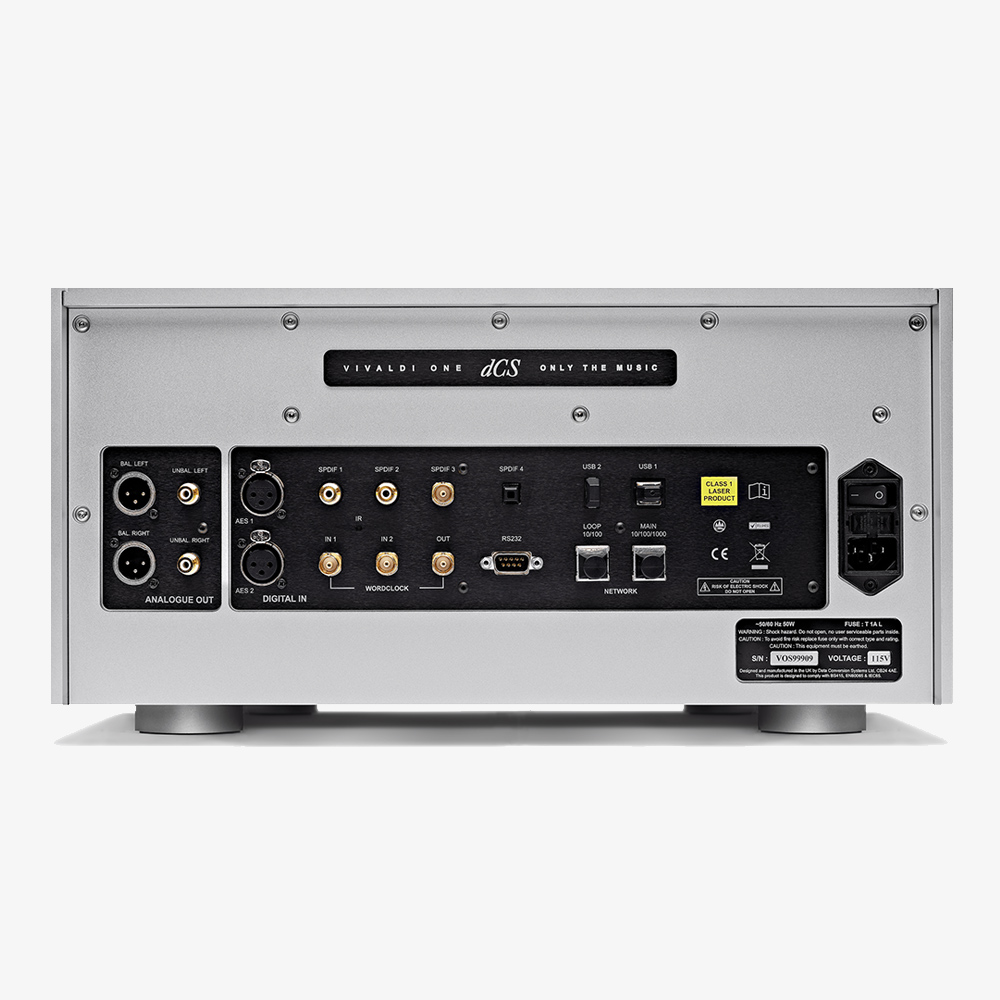 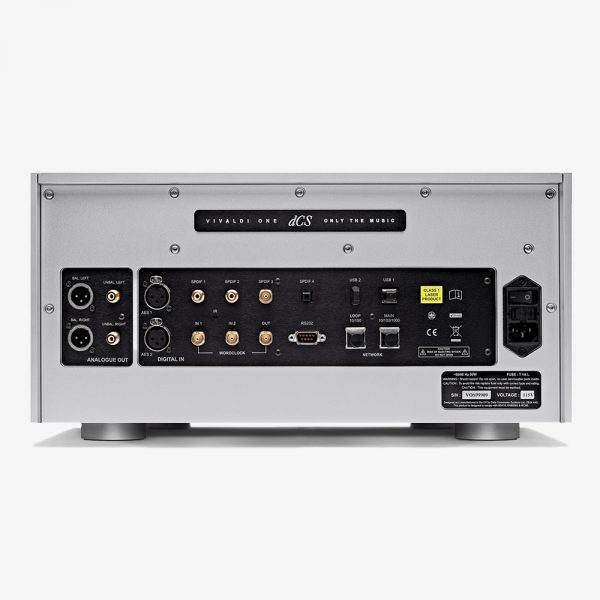 An icon returns: The dCS Vivaldi One APEX

Following the launch of the dCS Ring DAC™ APEX, and the new Rossini and Vivaldi APEX models, DCS are thrilled to announce the release of a new, limited-edition version of the Vivaldi One—their beloved single-chassis Network Music Player and CD/SACD Transport.

The Vivaldi One was released in 2017 to mark dCS’s 30th anniversary. Inspired by the success of their Vivaldi series—which comprises a DAC, Upsampler, CD/SACD Transport and Master Clock—they set out to create a limited-edition system that distilled the Vivaldi’s core features and technologies into a single, exquisitely finished playback device.

Just 250 Vivaldi One systems were produced, and they quickly sold out. dCS have since received numerous emails, letters and phone calls from music lovers around the world looking to purchase a Vivaldi One. Whilst they were delighted to see such a strong demand for the product, and had often considered re-releasing the Vivaldi One, they ultimately decided to focus their efforts on developing new features and enhancements to the Vivaldi and Rossini ranges, as well as developing the dCS Bartók.

This year, however, dCS launched a major hardware upgrade that allowed them to further enhance the performance of the Vivaldi DAC, Rossini DAC and Rossini Player. Their new dCS Ring DAC™ APEX hardware is measurably better in several ways, and brings a range of sonic improvements, with listeners noting enhanced dynamics, rhythm and timing, greater soundstage resolution and image focus, blacker backgrounds, and a heightened sense of realism.

The response to the upgrade programme, and the launch of the Rossini and Vivaldi APEX models, has been overwhelming. The positive feedback we received from the audio community inspired them to explore the idea of releasing an APEX edition of the dCS Vivaldi One, and with their 35th anniversary just around the corner, it seemed like the perfect time to release a new, improved edition of a much-loved and celebrated dCS product.

The Vivaldi One APEX is a powerful network music player and CD/SACD Transport. It offers the same core technologies as the globally renowned dCS Vivaldi series, including the latest-generation dCS Ring DAC, and the dCS Digital Processing Platform, as well as our proprietary clocking system.

It supports all major lossless codecs, including MQA, and is compatible with a wide range of streaming services and music management platforms, including Roon, TIDAL, Qobuz, Deezer, Internet Radio and Spotify. It also supports streaming via Apple AirPlay, TIDAL Connect and Spotify Connect.

The system’s performance is driven by flexible firmware, which can be easily updated to deliver new product features and enhancements. An aerospace-grade aluminium chassis reduces mechanical vibration and magnetic effects for enhanced audio performance, while features such as multi-stage power regulation, twin mains transformers, and separate power supplies for digital and analogue sections ensure maximum consistency and reliability.

Just 50 units will be available, in anodised silver or black—classic dCS finishes. The system will be unveiled at the 2022 Munich High-End show, and dCS will host demonstrations throughout the four-day event.

Units are available to order now and will begin shipping in June. The first 10 systems purchased will be dispatched on June 1 and remaining models will ship in late July 2022.