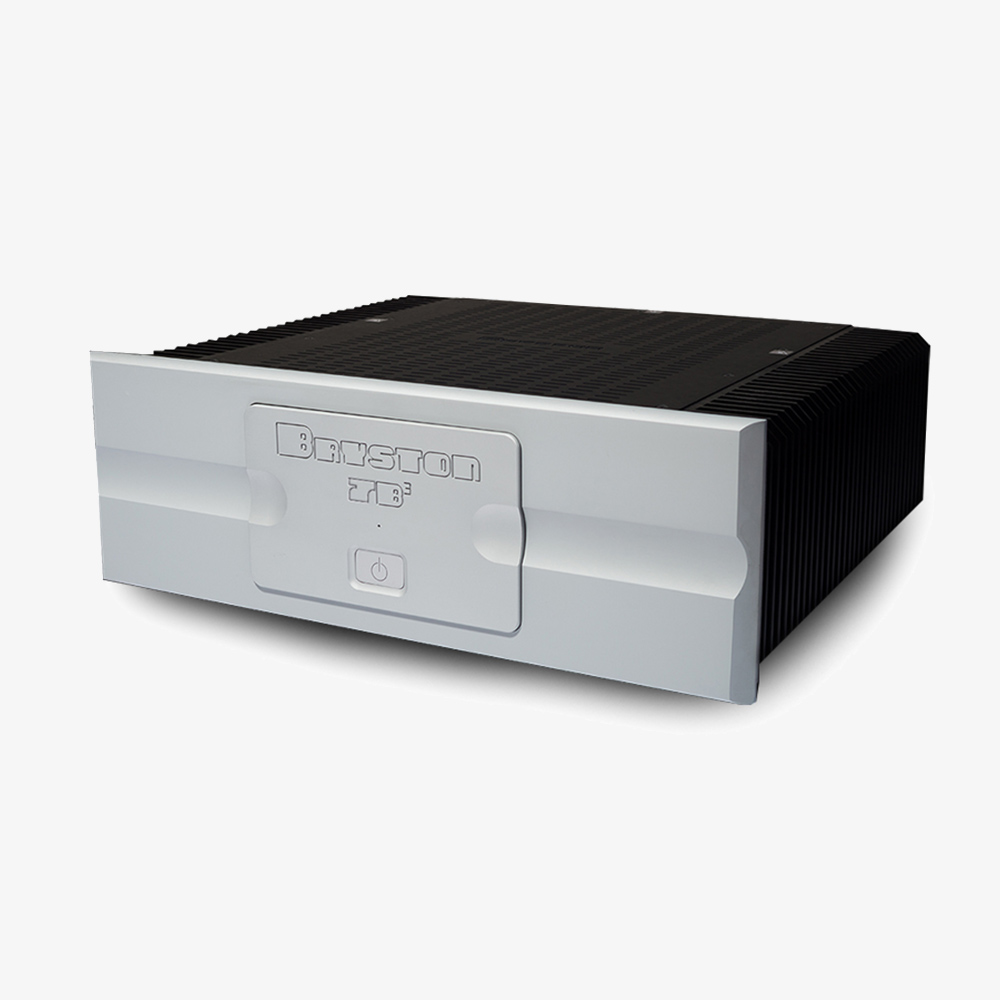 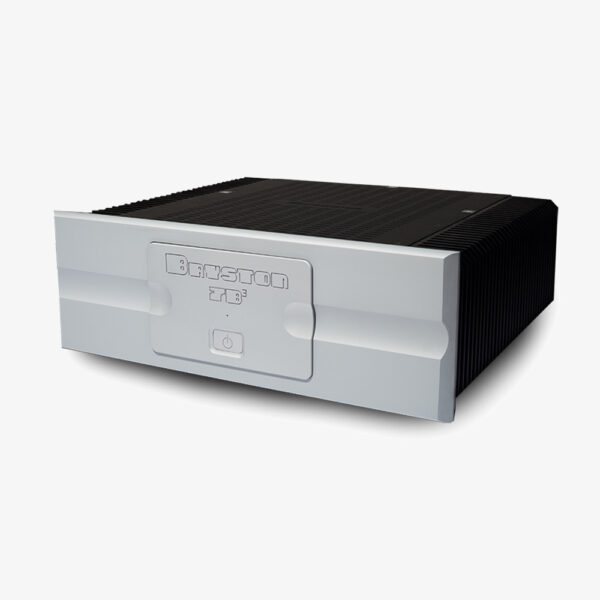 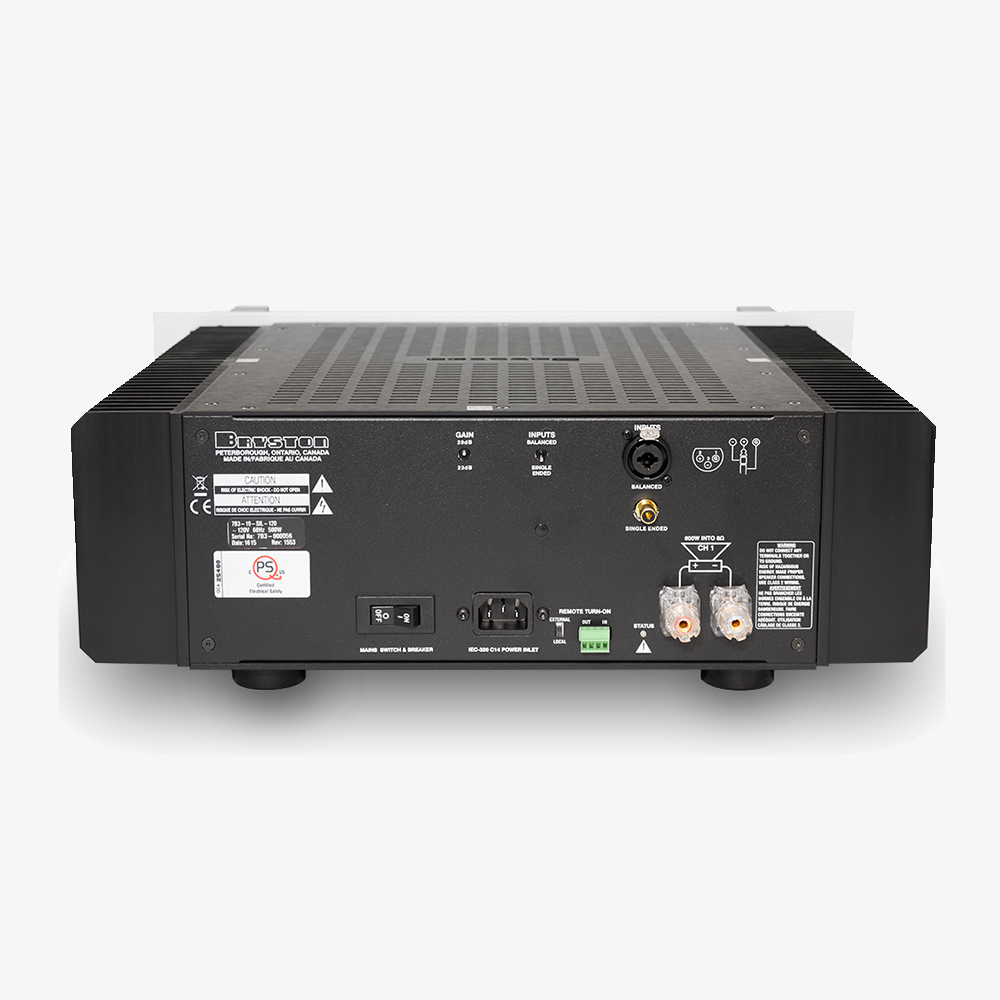 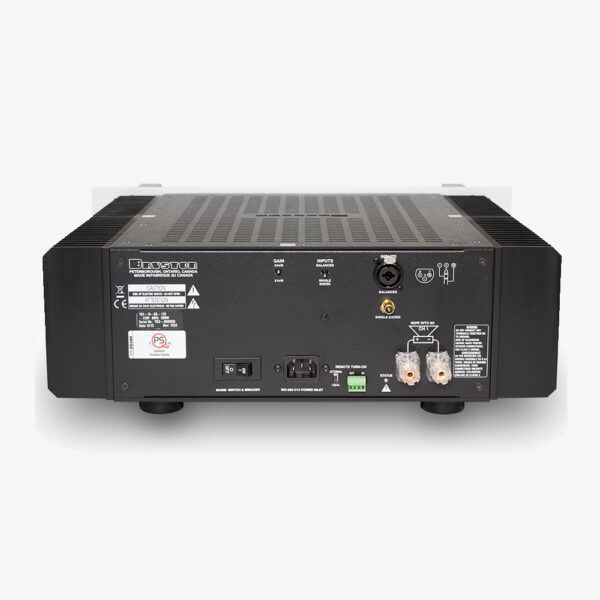 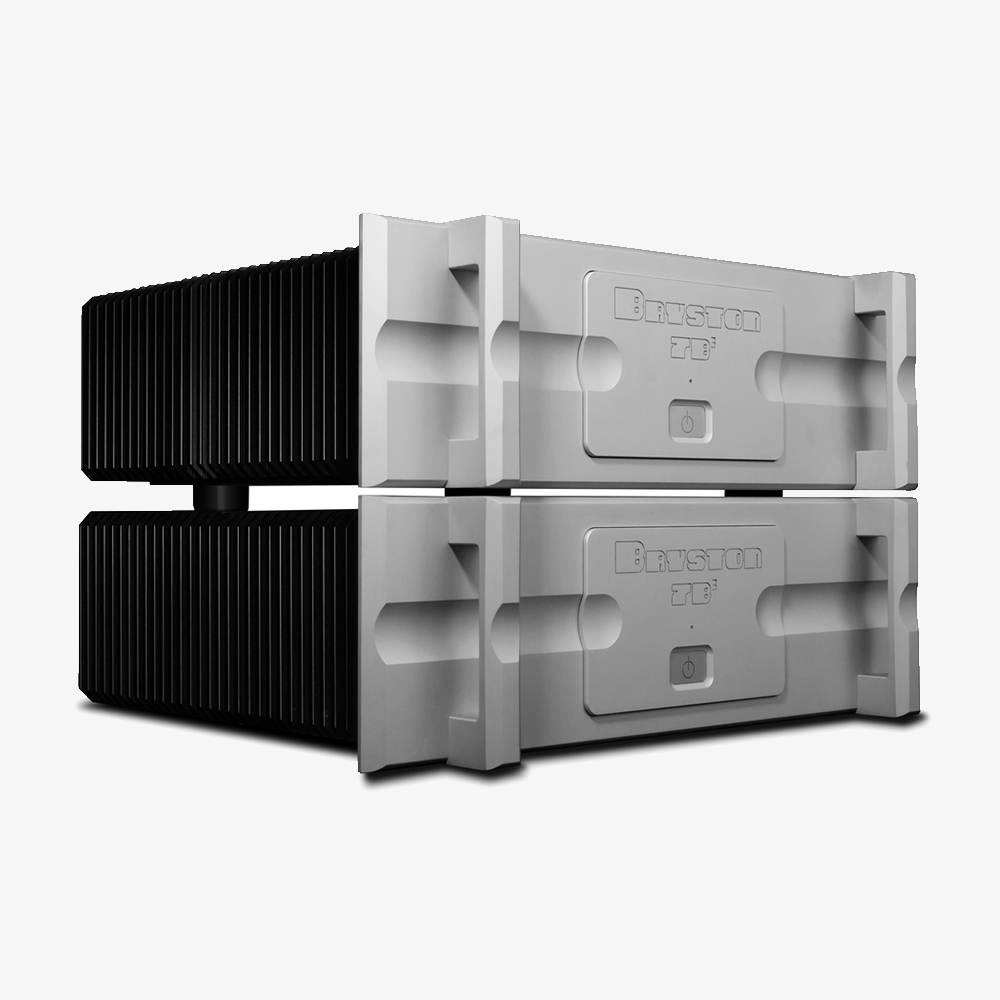 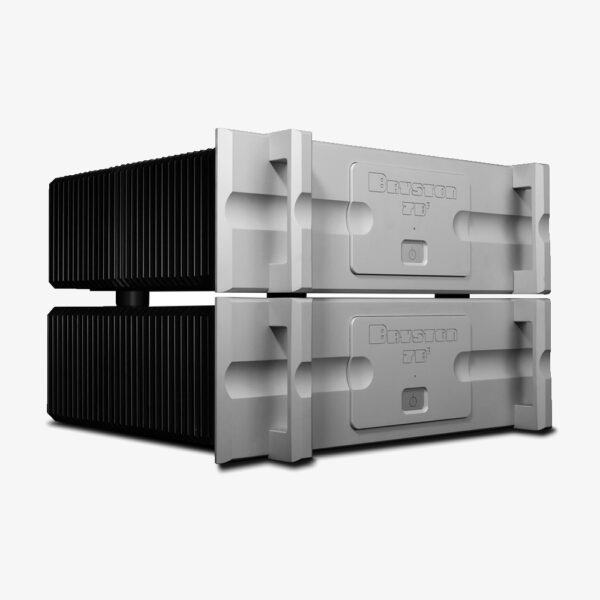 The Bryston 7B³ is a single channel (mono) amplifier which offers virtually perfect freedom from overload on any type of speaker. It assures an amazing degree of transparency, musicality, and ease of listening.

The Inner Ear Magazine reviews the 7B3 and said the following –

“Here, then, is an amplifier that can hold its own, overall, with anything else in its and higher price class; it will work best with speakers that are neutral through the mid-range, well extended and with smooth, detailed high frequency characteristics. It’s my guess that the 7B-3s will handle all difficult speaker loads as they can put out as much as 650 watts into 8 ohms, double that into 4 ohms. Those of you who are questioning the need for this awesome power need to remember that there really isn’t an amp with too much power; same as there isn’t an amp with too much fidelity. The Cubed 7Bs sound better than any low-powered SS amplifier I have ever heard, even at low listening levels.

These amplifiers may not be the world’s best, but they are at the very least world-class amplifiers, better than Bryston’s preceding amplifiers, as well as many of their competition. The may not be inexpensive, but they do cost a lot less than what hi-end audiophiles have been paying for amplifiers that may not be anywhere as good.”

Built like a tank, the Bryston amplifier range are some of the most reliable in the world. So much so in fact that the company even offers an incredibly 20 year warranty on their electronics. This is something that is almost unheard of in this modern age of hifi.

The 7B3 is available in both silver and black finishes and with 17” or 19” (Rack mountable) faceplates.