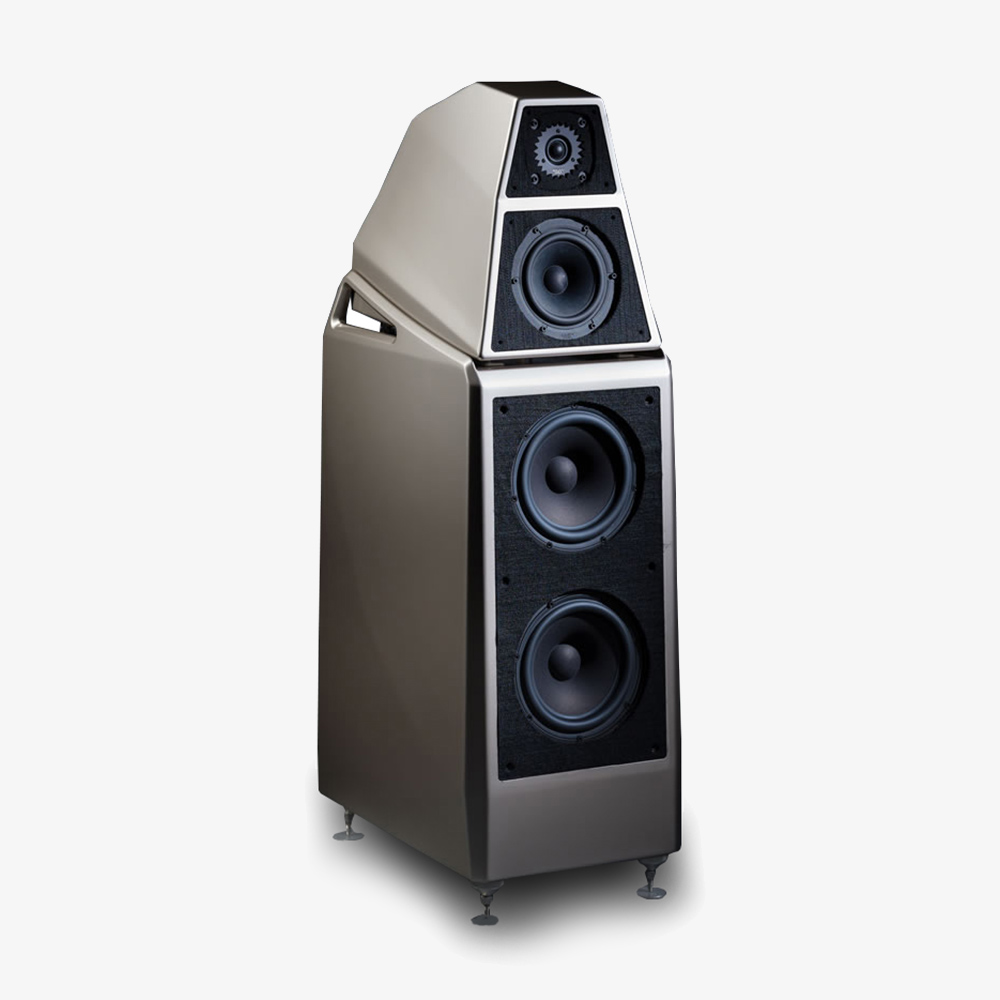 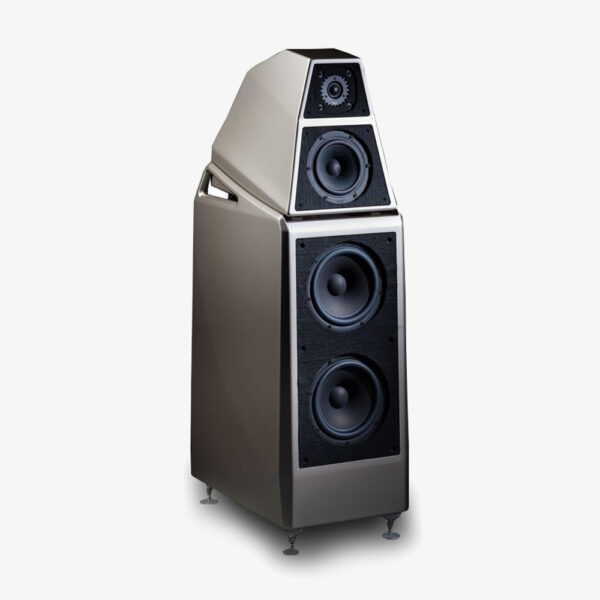 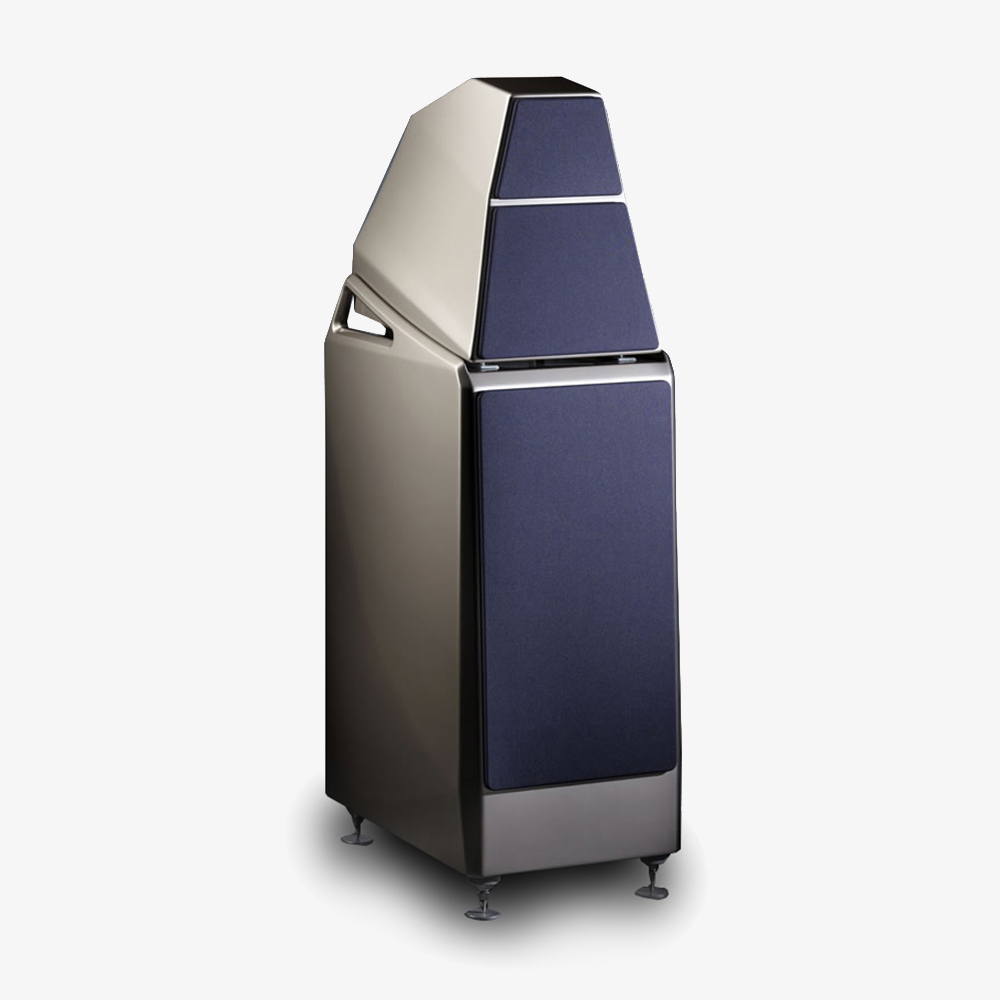 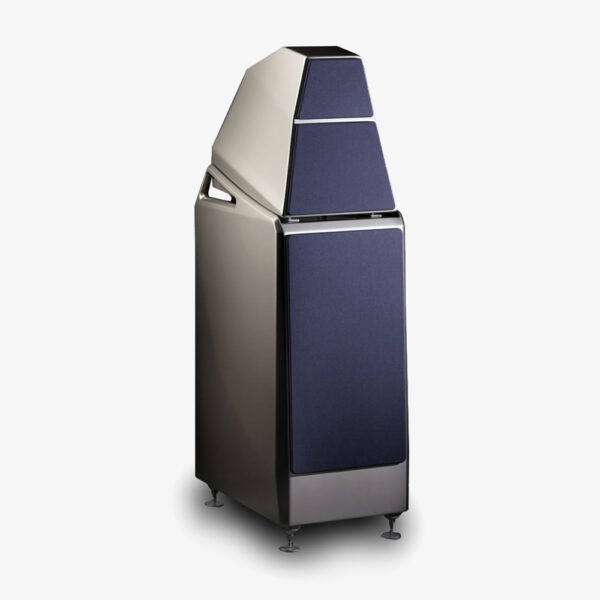 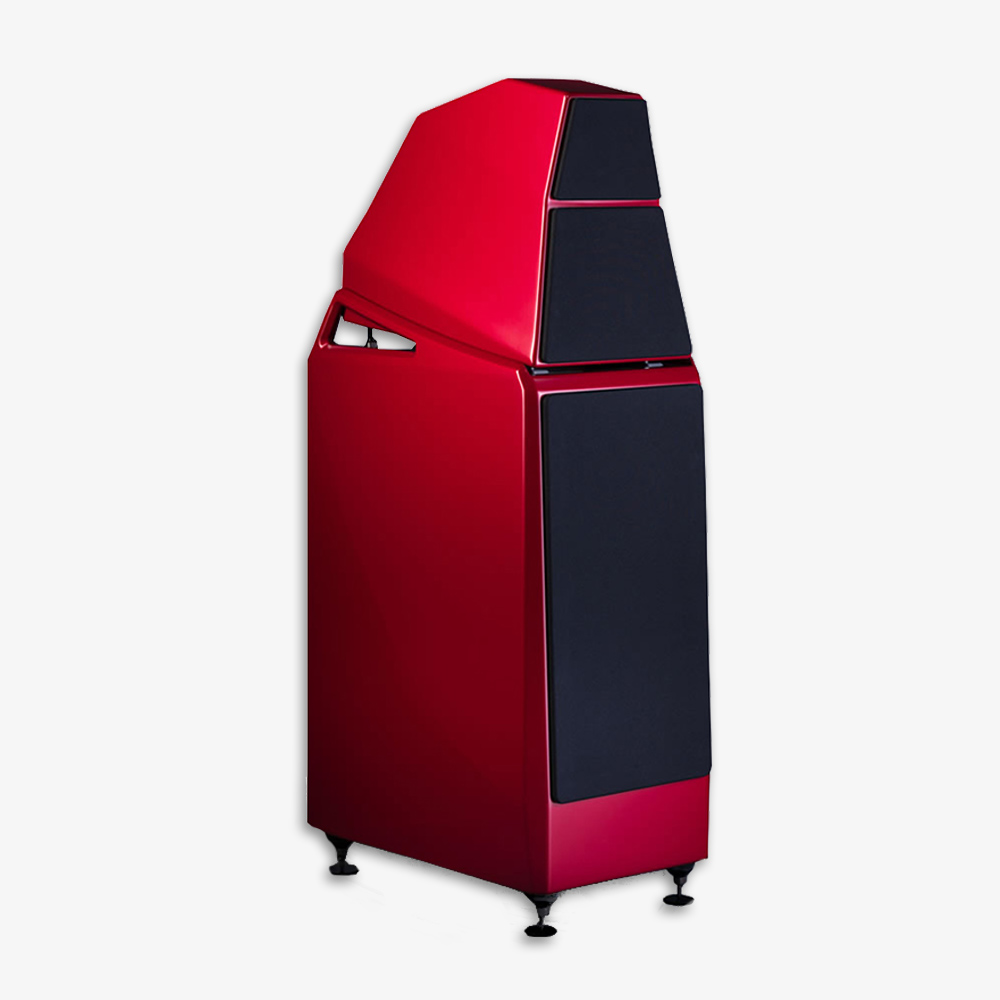 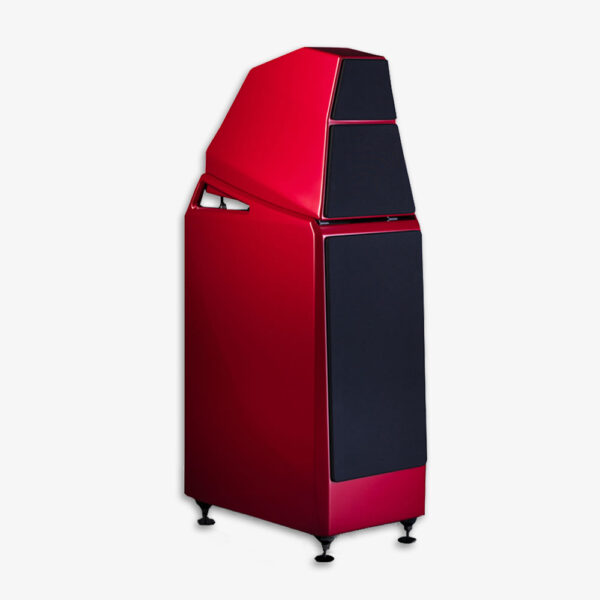 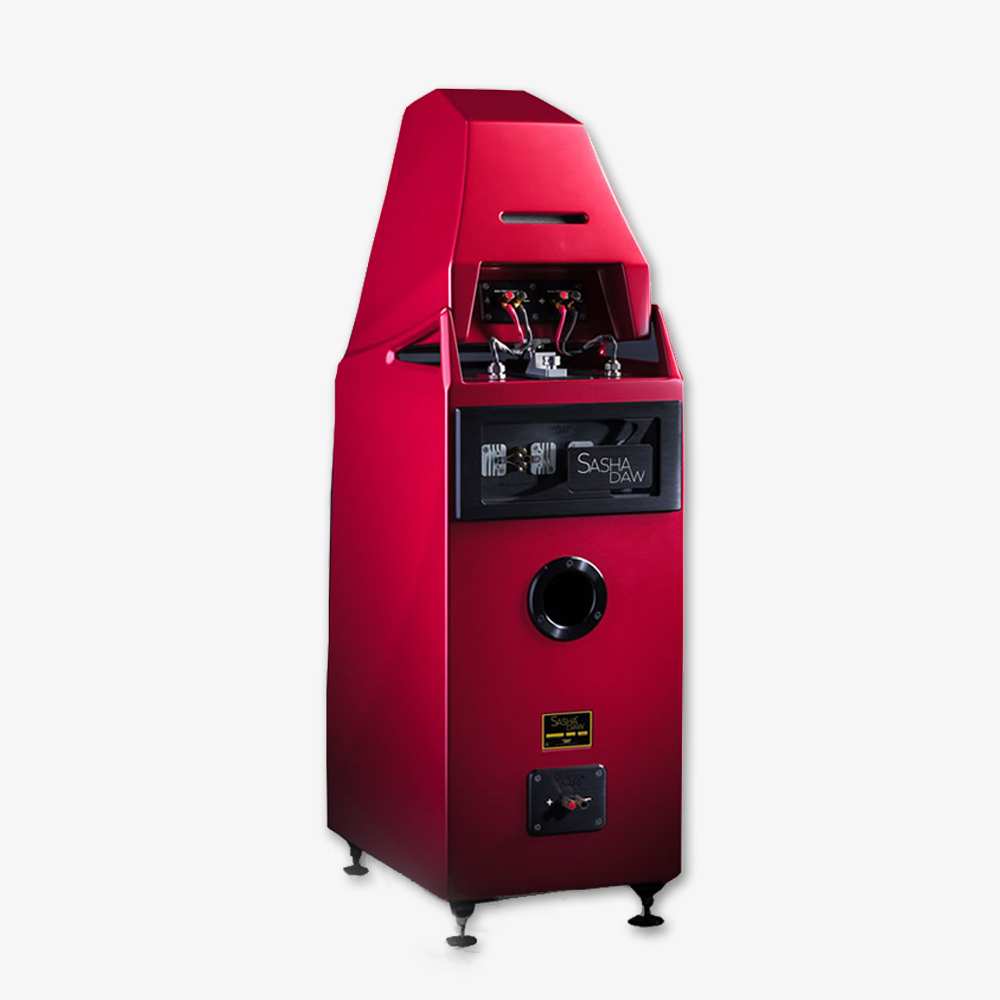 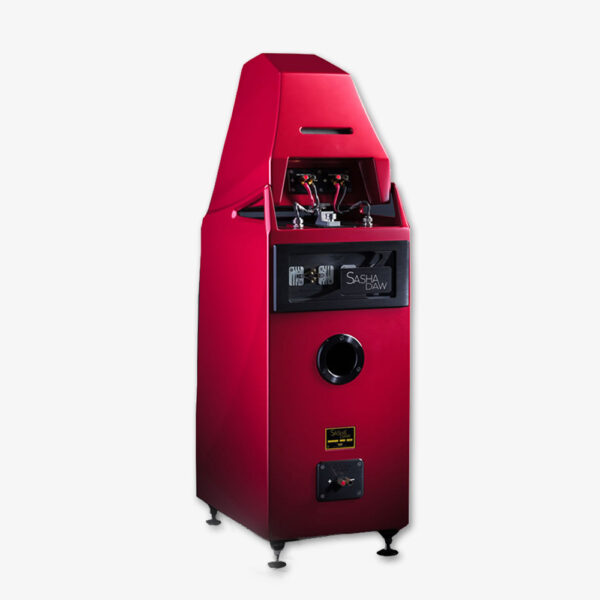 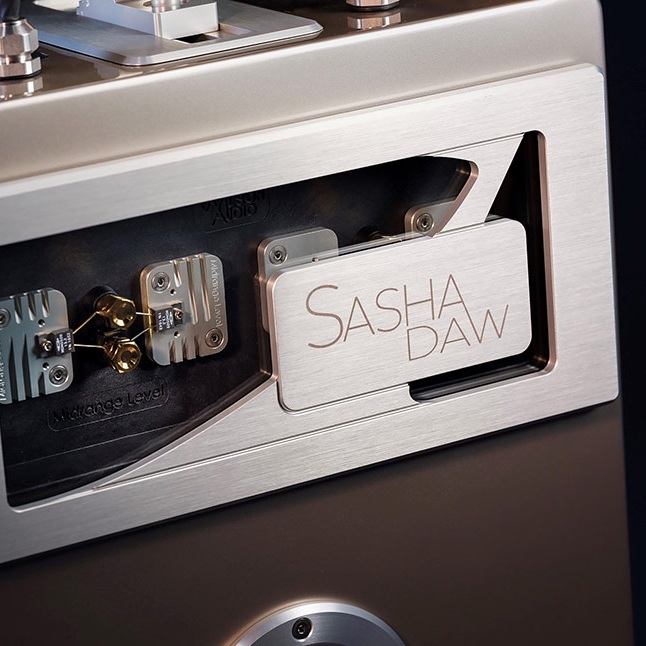 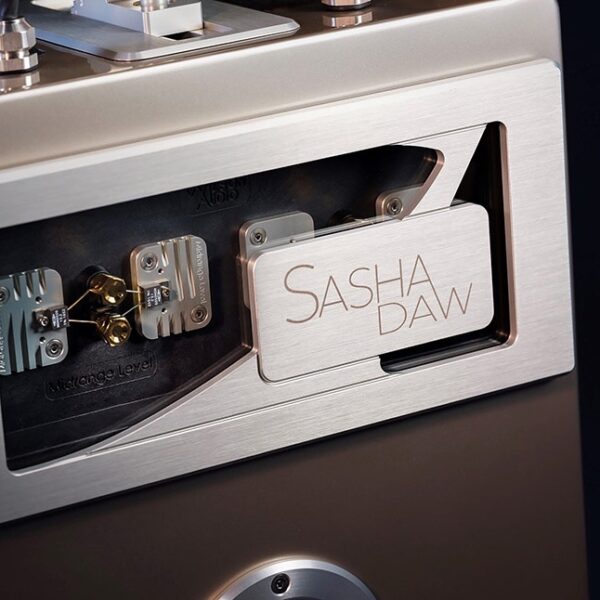 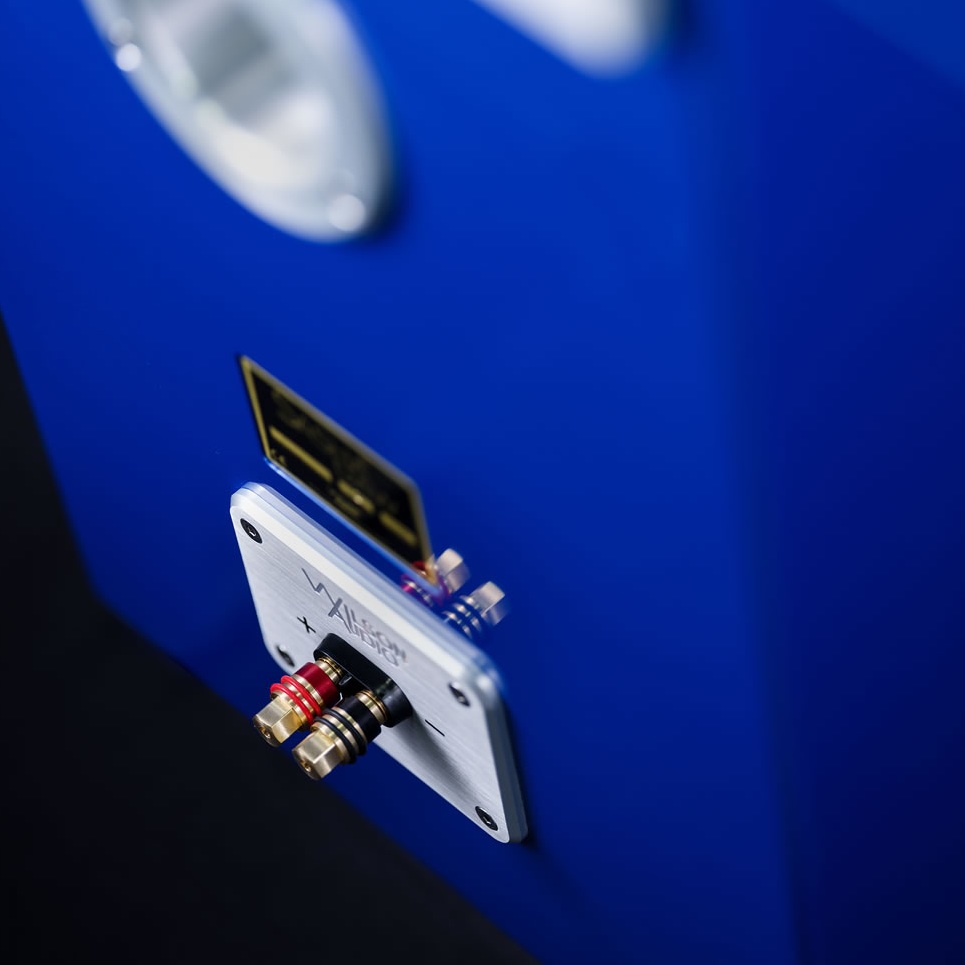 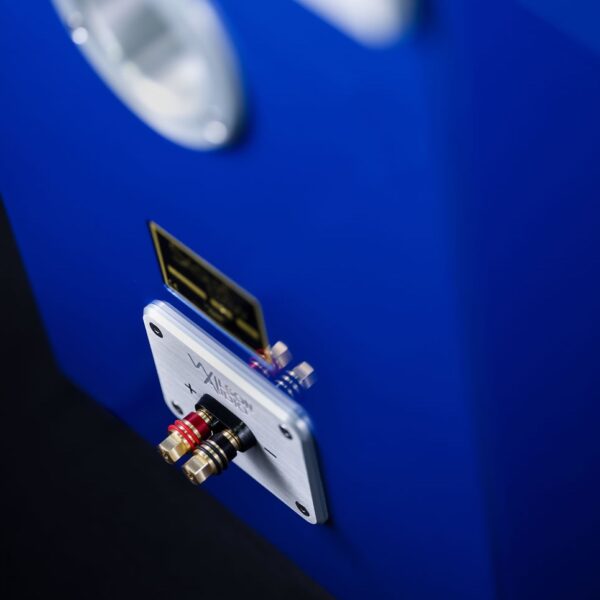 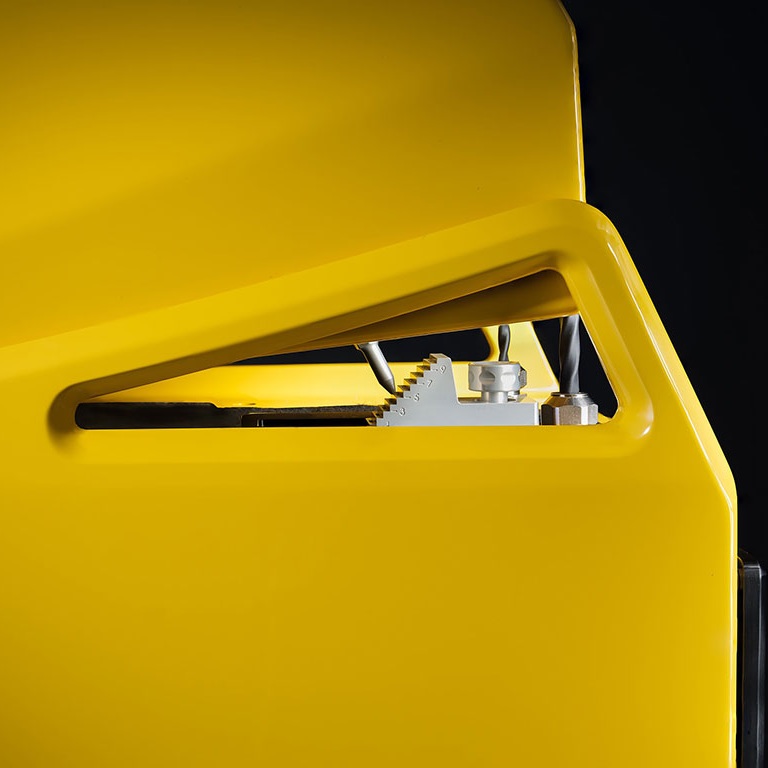 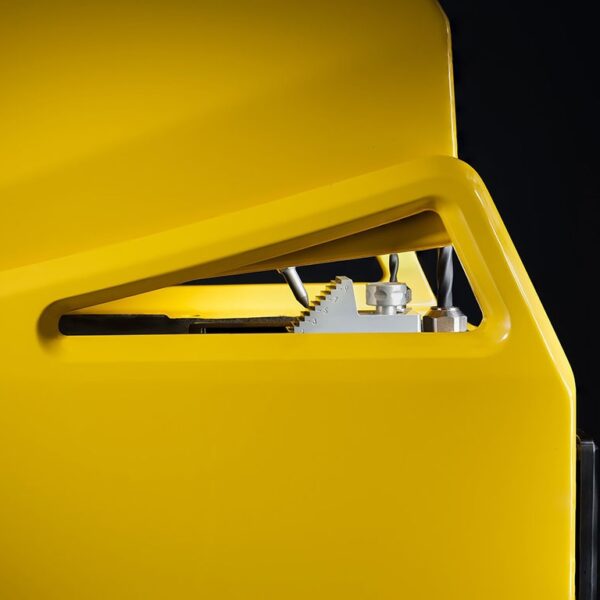 The most popular Wilson loudspeaker gets its largest upgrade in the history of the WATT/Puppy and Sasha platforms.

Daryl Wilson decided a fresh look at the Sasha was in order. He approached the Sasha as if it were an all-new loudspeaker, taking the elements that very clearly worked in its design and, at the same time, applying the myriad technologies generated by Wilson’s design team since the advent of the Series 2 nearly five years ago.

Led by Vern Credille, the team designed a new woofer for the Sasha. Based on the 8-inch driver found in the Alexia Series-2, the new woofer was redesigned for the specific needs of the Sasha. When Dave designed the original Puppy, speed and dynamic impact were priorities, as well as optimizing the bass extension. He found that two smaller drivers allowed him to optimize both. This strategy has been refined over the years. The latest Sasha represents the largest leap in bass performance since the platform’s inception and resets the bar in the areas of transient honesty and impact, linearity, and timbral resolution.

The midrange and tweeters are the same units used in the WAMM Master Chronosonic, and an all-new crossover blends the entire recipe together. Vern and Daryl worked to improve the frequency linearity of the platform. Already the industry leader in the areas of ultra-low distortion and vanishing noise levels, the team found ways to reduce both.

Wilson Audio remains at the forefront in the world of enclosure composite development. Using the most sophisticated test equipment, not least of which is the human ear, Wilson’s team have raised the bar again with the Sasha DAW. The team’s attention to detail and nuanced approach to enclosure design contributes substantially to Sasha’s unique blend of resolution, dynamic contrast, timbral accuracy, and musical beauty.

Since the original WAMM, designed in the early 1980s, all of Wilson’s loudspeakers accurately correct the individual drivers in the time domain. Like its bigger siblings, Sasha DAW is a modular design, which allows the drivers to be specifically aligned for each installation.

In the end, the new design is the highest resolution, lowest distortion, and most linear loudspeaker in the history of the WATT/Puppy platform. It is easier to place in a wider variety of rooms than its predecessors. Most importantly, the latest Sasha provides a remarkably direct conduit to the numinous beauty of music.

Price quoted is for standard colours – Galaxy Gray, GT Silver, Quartz and Carbon. Contact us for a price on alternative colours.