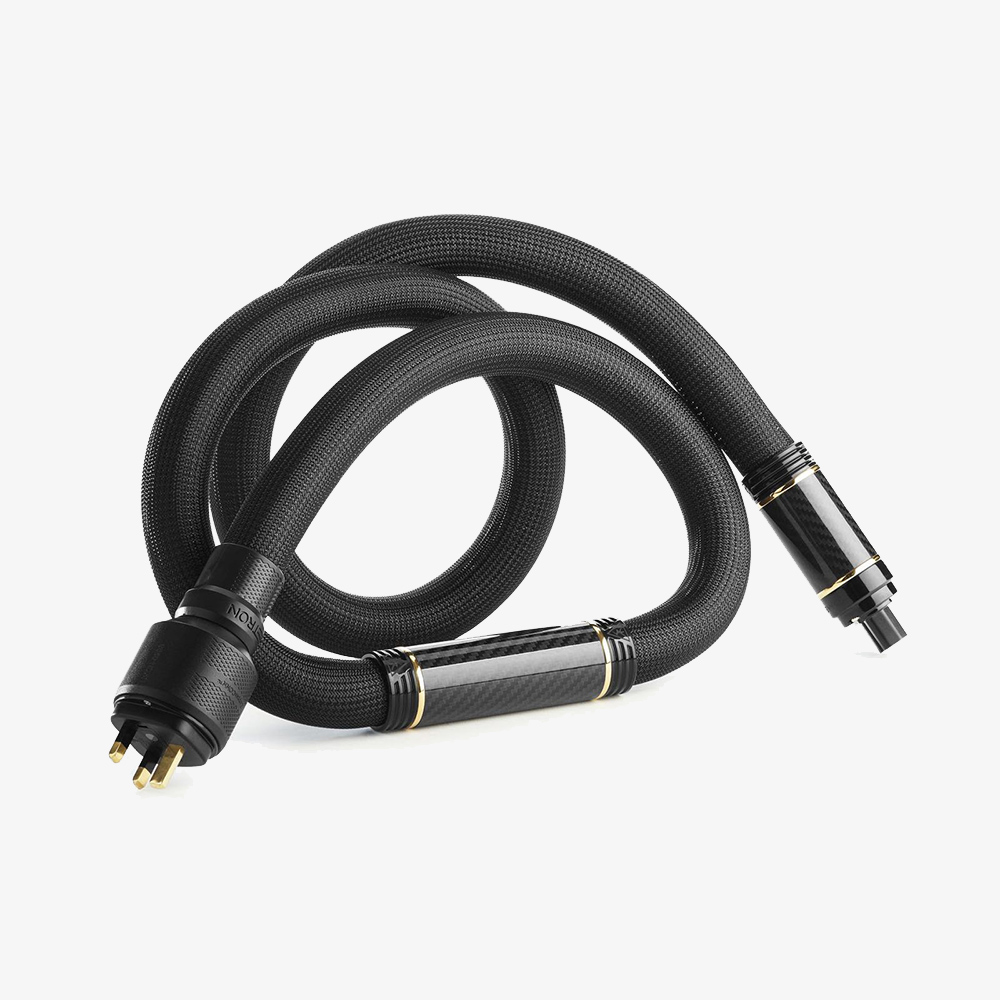 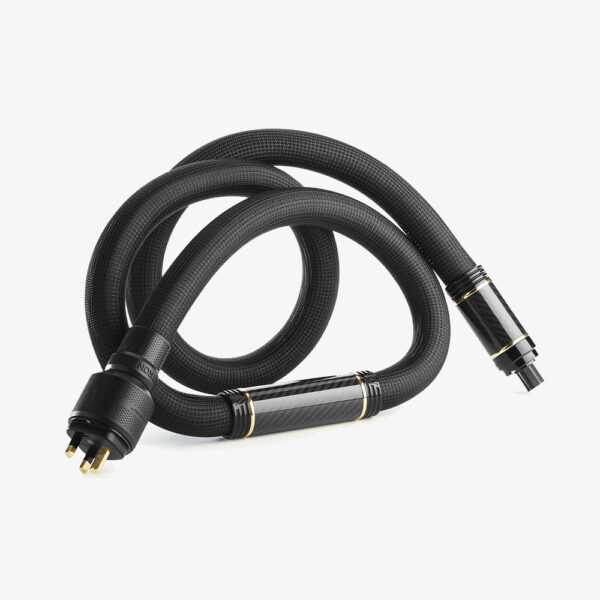 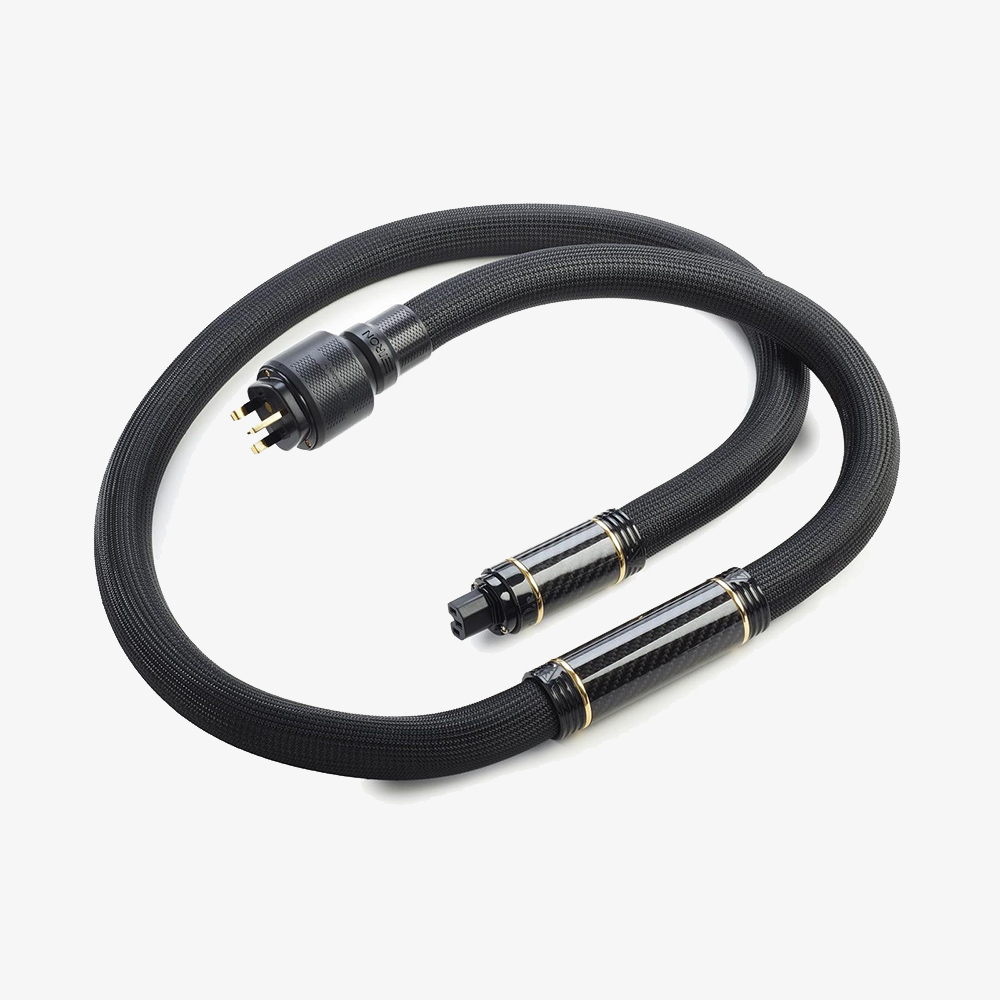 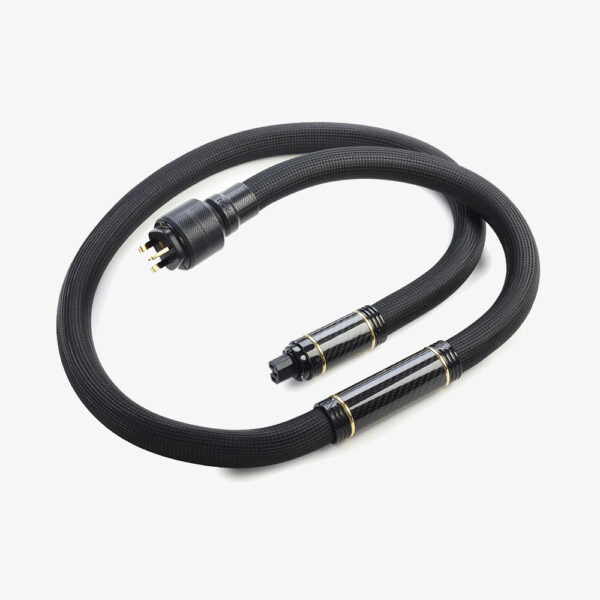 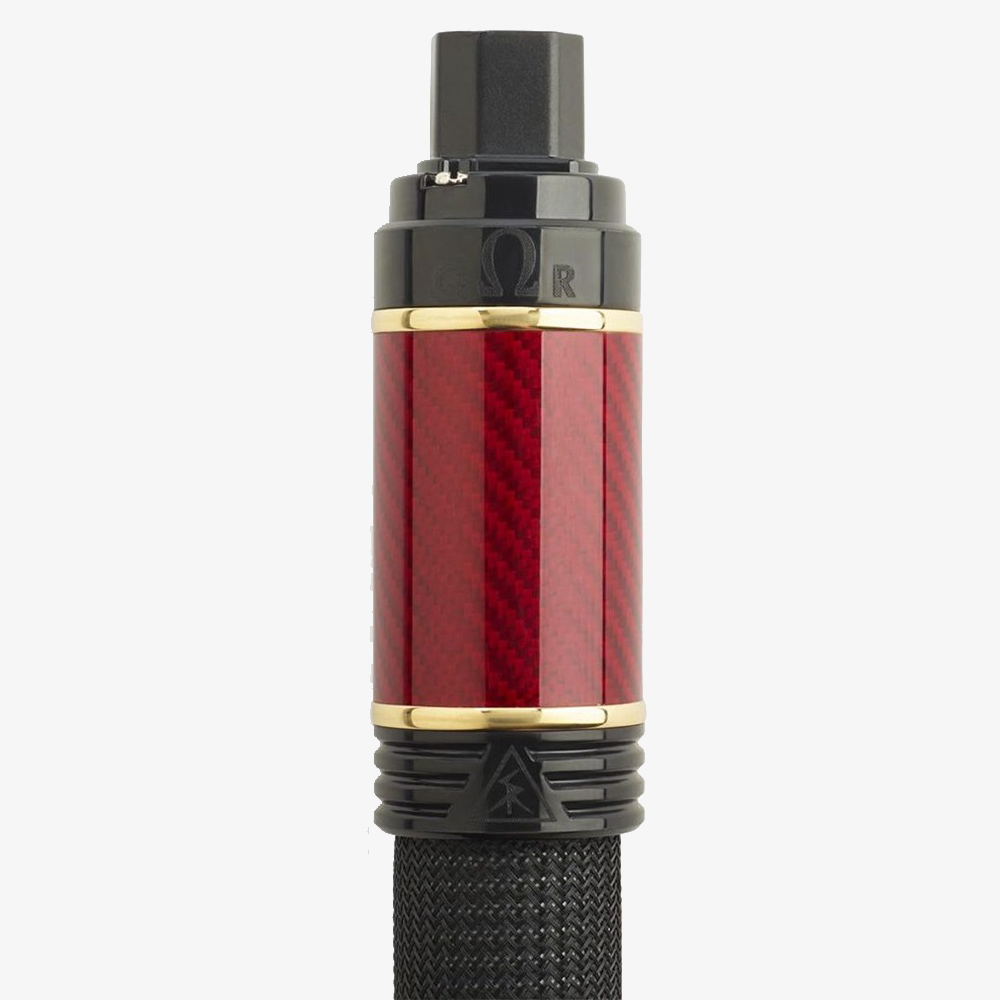 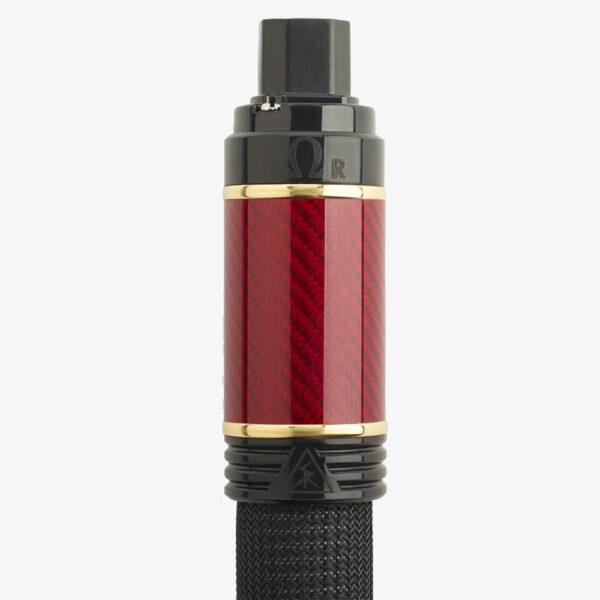 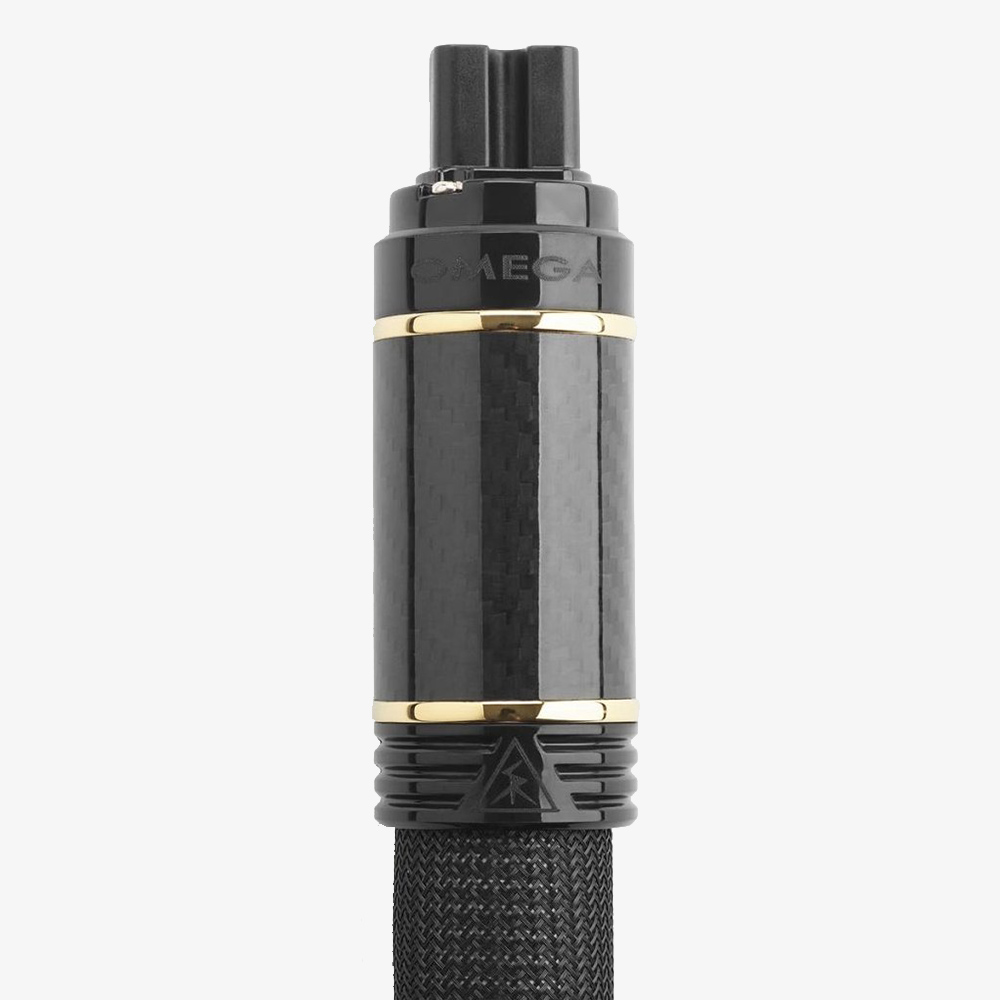 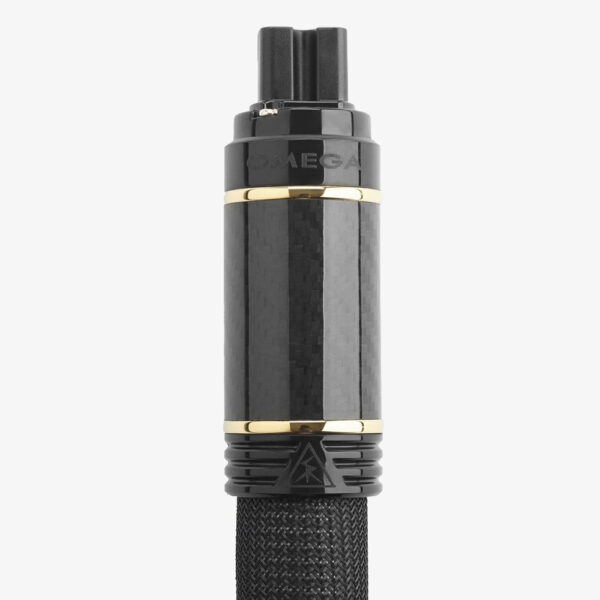 No power cord at any price possesses Omega QR’s level of customisation, patented tech or performance.

The Omega QR power cord combines twenty years’ worth of evolved science, patented technologies and custom-engineered parts to deliver performance results that are both measurably significant and subjectively stunning. Omega QR contains technologies that will redefine the performance capability of any high-resolution sound recording or film-based system. Performance results gained by the Omega QR explain why Shunyata Research power systems continue to be the most sought-after power line reference used within the world’s finest recording studios, medical imaging systems and scientific applications.

The Omega QR’s VTX-Ag conductors are the product of a twenty year design progression steeped in credible science and definitive measurement. VTX-Ag conductors use an outer tube geometry of the purest form of copper intended to bring out the purest tone and timbres of recorded instruments and voice. Omega QR’s VTX outer core of pure copper surrounds an inner core of the purest form of silver. This inner Ag core conductor demonstrably improves macro-dynamics along with an incredible three-dimensional weight and timing in the lower octaves. When combined, the VTX-Ag conductors represent the greatest advance in conductor science of designer Gabriel’s storied career.

Omega QR incorporates a refined and improved version of Shunyata Research’s patented QR/BB technology. The QR/BB science was granted a patent because it possesses the ability to act as a Coloumb Charge, meaning it stores and discharges microsecond pulses of current in a way that improves a component’s access to instantaneous current. The sonic result is a life-like presentation of timing and dynamic contrasts in sound that cannot be replicated by any other means. In layman’s terms, it acts like a supercharger for amplifiers, pre-amps, DACs and CD players. This technology alone gives the Omega QR a technical and performance advantage that simply does not exist anywhere else.

NIC Technology (Noise Isolation Chamber) is a technology that reduces high frequency power line noise. NICs use a non-reactive ferroelectric substance that actually absorbs high frequency noise and dissipates this energy as heat within its molecular structure, without adding reactance or resistance to the AC signal. This technology was refined for use in the Omega QR power cord.

The unique noise-reducing circuits designed into the Omega QR add a stunning background of absolute quiet to recordings, allowing the listener to hear into recording as never before.

All Omega QR cables come with a limited lifetime warranty.